Wireless charging has picked up a lot of steam in recent smartphones, making the Pixel 2’s omission of the technology quite baffling. Apple seems to recognise the importance of the tech, however, doubling down on the innovation by acquiring specialist, PowerbyProxi.

Apple already features wireless charging in its latest array of iPhones with the standard ‘Qi’ technology, which makes the purchase of PowerbyProxi seem a little redundant. That is unless you consider that there might be a method behind the madness.

New Zealand publication Stuff was the first to report on the acquisition, to which Apple has gone to the strange length of publicising that it purchased PowerbyProxi for an undisclosed sum of money. Senior vice president of hardware engineering Dan Riccio is quoted saying that it is “a great addition as Apple works to create a wireless future. We want to bring truly effortless charging to more places and more customers around the world.” 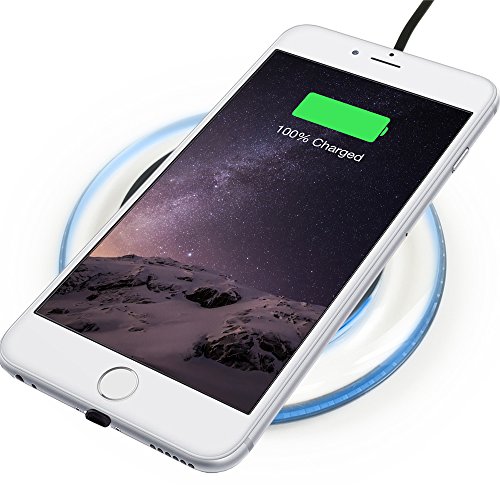 The company has already announced that it plans to release a charging device that allows its range of devices to charge wirelessly. While Apple has yet to reveal how powerful the charging capacity of it will be, the addition of PowerbyProxi means it could be quite powerful indeed given that it’s known for industrial uses of up to 150W capacity.

It’s just speculation at this point, but this technology could easily be utilised to wirelessly charge future MacBooks and iPads if the technology was placed in new models down the line. This could be one in a number of plans that Apple has put in place to catch up in the wireless charging technology field, as the company was originally late to the party.

KitGuru Says: It might be some time before Apple announces a new generation of laptops and tablets that will potentially carry wireless charging technology. After all, it’s only just bought PowerbyProxi, meaning if these plans are actually true, it will only just be entering development. Would you like to see a wireless charging laptop or tablet in the near future?

Previous PC datamine reveals possible details on Destiny 2 DLC
Next Bungie responds to reports of unfair Destiny 2 bans, overturns some of them