Apple has been gearing up for cross-platform applications for quite some time, making its iOS apps compatible with MacOS. Despite the functionality still being in the closed testing stage, the firm announced that it would be giving developers the tools to make the transition at some point in 2019.

During its annual Worldwide Developers Conference, Apple unveiled MacOS Mojave, a sizeable update that ushers in a host of new features including a system-wide Dark Mode. Some of these features, such as News, Stocks, Voice Memos and Home applications are all ported from iOS applications, showcasing just how far development has come for cross-platform functionality.

This is achieved through Apple integrating elements of iOS’s UIKit frameworks directly into MacOS, which is presumably what spawned rumours of a unified operating system at the end of last year. Apple has been keen to reiterate that it will be keeping its two operating systems distinct from one another, instead giving Mac access to the overwhelming amount of applications within its mobile app store. 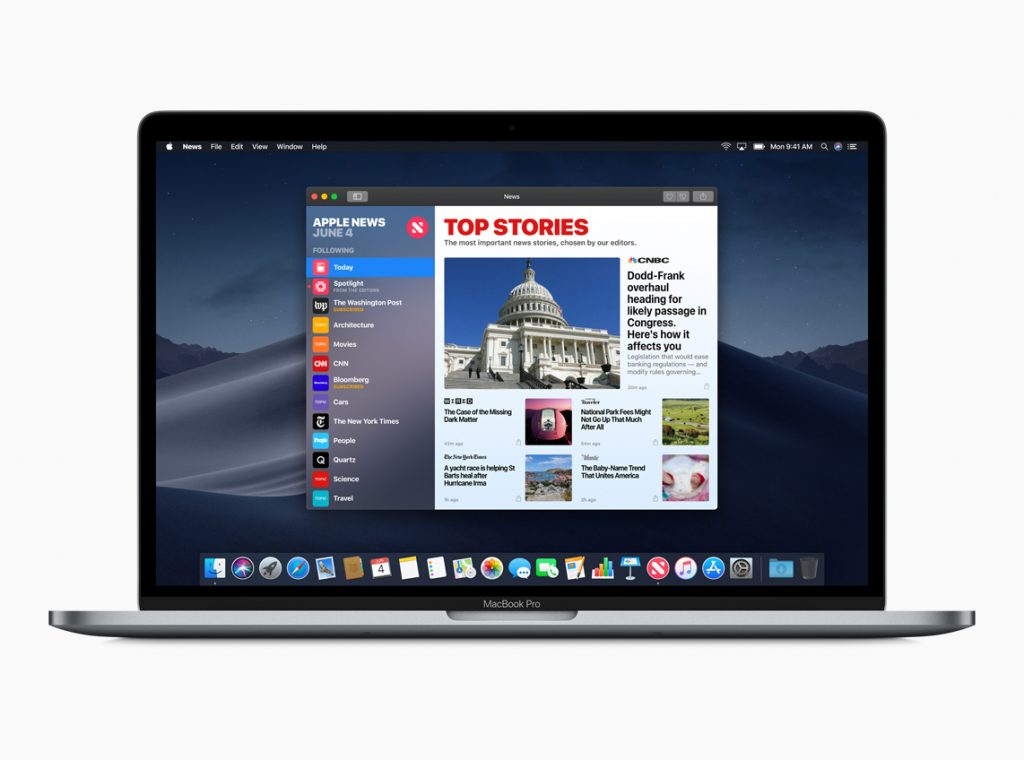 Currently, developers using the UIKit have access to target iPhone or Apple TV when developing their application, with Mac soon to follow. Some of the process will be automated when enabling cross-platform applications, such as a long press on a touchscreen device equating to a double click on Mac. Others, however, might require extra coding to integrate menus, sidebars and toolbars.

Despite the changes, Federighi assures users that Mac computers will still behave as they always have done: “It’s still MacOS, you still have the Terminal, you can still attach four monitors to it, you can still hook up external drives.”

KitGuru Says: Apple’s push into cross-platform is nothing new, as Google has been slowly building the same thing across Android and ChromeOS, but this does add validation to the move. Still, not all mobile applications make sense on a desktop, so don’t expect to be able to access everything flawlessly.

Previous Computex 2018: Peripherals galore at Cooler Master’s booth
Next Qualcomm’s Snapdragon 850 is on the way to power Windows ARM PCs