Apple has temporarily taken its online store down in order to prepare for its Gather Round event later today. The rumoured iPhone Xs and Xs Max are said to be the headline devices ready for unveiling, however leaks have beat Apple to the punch, giving us our closest look to date.

Hong Kong-founded tech firm PITAKA took to Kickstarter to unveil its all-in-one wireless charger called the MagDock. In its marketing, however, the company has supposedly revealed Apple’s long-rumoured iPhone Xs and Xs Max. As expected, the iPhone Xs Max is shown to sport a much larger 6.5-inch screen than its predecessor, which housed a 5.8-inch display. 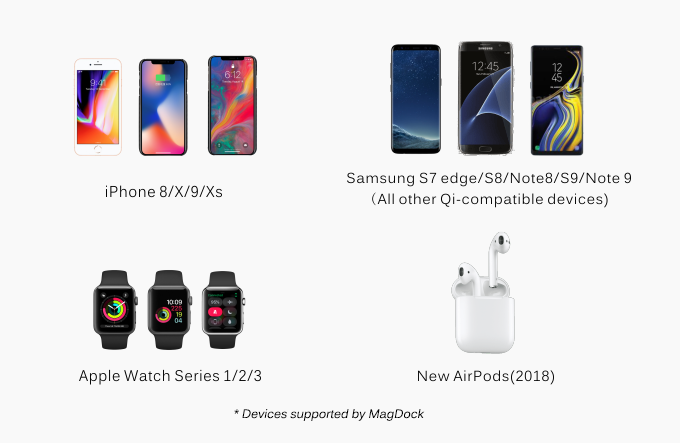 To the left of the distinctly bigger device is debatably the iPhone XS, which is said to be almost identical to last year’s iPhone X. A recent post from Chinese microblogging site Weibo, via The Inquirer, further claims this to be the case with new images surfacing around the iPhone-X-lookalike.

Apple’s tentatively named iPhone Xs Max is said to sport a flagship price at $1,049 (£1,049), while the iPhone Xs will be slightly more affordable at $999 (£999). Apple is also said to be introducing a device that caters to the mid-range market, currently dubbed the iPhone 9 or iPhone Xr by the media, sitting with an estimated price of $799 (£799).

All three iPhone models are expected to make an appearance during Gather Round, as well as the new Apple Watch Series 4 built with electrocardiography (ECG/EKG) functionality, AirPods and the firm’s AirPower wireless charging mat. Apple will livestream the pre-event at 9am PT/5pm BST, while the main event starts at 10am PT/6pm BST.

KitGuru Says: It is nice to see Apple offer a mid-range device at a lower price, even if it is still pushing £800. Is there anything that you’re expecting from Apple’s upcoming smartphones?