We are just weeks away from Apple’s next iPhone launch and while we’ve been hearing about the company’s plans for months, the leaks are starting to get more solid. A few weeks ago, a leak showed exactly what Apple’s trio of 2018 iPhones will look like and now, we have a few more details on planned features. 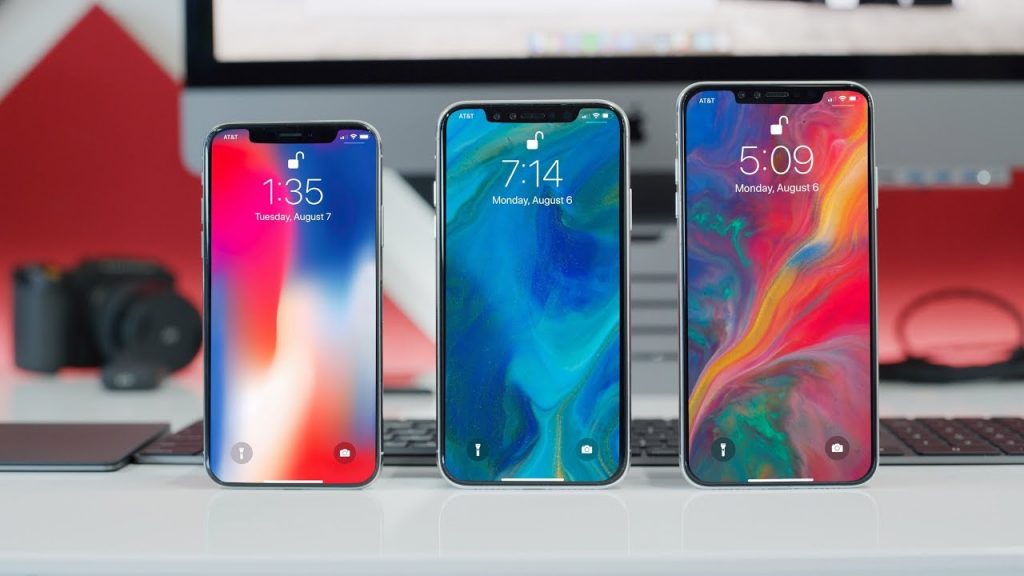 With Apple’s 2018 iPhones, we will see the lineup completely move over to FaceID and gesture controls. This means we will lose the home button and Touch ID but the additional screen space will allow for ‘split-screen view’ for apps on the 6.5-inch OLED iPhone- similar to the iPad.

The three devices this year all look quite similar, so Apple’s naming scheme is still up in the air. We might see an ‘iPhone Xs’ and an ‘iPhone Xs Plus’, but that calls the 6.1-inch iPhone into question. Will it be the iPhone 9? Or potentially the iPhone 8s? We don’t know yet but we should know for sure very soon.

Aside from a new batch of iPhones, Apple also has some accessory launches planned for this year. The long rumoured ‘AirPods’ upgrade may arrive this year, in addition to some new iPads, which we’ve already seen leaks for. Finally, we will probably see the launch of the AirPower wireless charger, which Apple announced in September last year.

KitGuru Says: Apple’s new iPhones are just around the corner. I still have my concerns surrounding the move away from Touch ID, but hopefully Face ID will have received some improvements over the last 12 months.