This evening, Tim Cook and several other heads over at Apple all took to the stage at the Steve Jobs Theatre to formally show off a new batch of iPhones to the world. There are three iPhones on the way, the iPhone 8, the iPhone 8 Plus and the iPhone X- which is actually pronounced ‘iPhone Ten’. 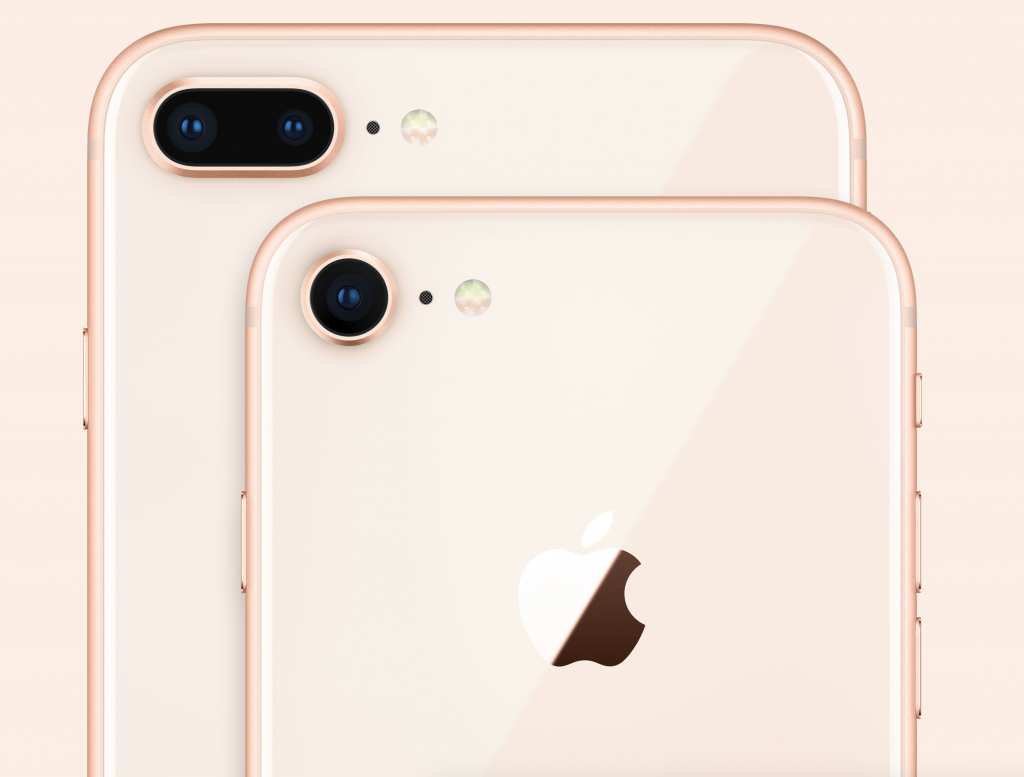 Let’s start off with the iPhone 8, which comes with some design changes. For starters, it returns to an all glass front and back design and is made from a new super strong alloy, making it the most durable glass in a smartphone ever. The phone is microscopically sealed for water and dust resistance and the display sizes are the same size as before, with the iPhone 8 sitting at 4.7-inches and the Plus model bumping up to 5.5-inches.

The iPhone 8 and 8 Plus will use the same ‘Retina’ resolutions as before but True Tone is now included, which adapts colour intensity and contrast based on the ambient light in the room. Audio is also getting an upgrade as Apple has finally included stereo speakers in the iPhone.

Under the hood, we will find a new Apple chip called the ‘A11 Bionic’, which features six cores and 4.3 billion transistors. It is 70 percent faster than the previous generation’s A10 chip in multithreaded tasks. Also, it turns out Apple already had its own GPU ready to go before its split from Imagination earlier this year. The iPhone 8 and iPhone X will be the first to feature an Apple-designed GPU, built for 3D gaming and machine learning tasks.

As usual, the camera was another major focus for Apple this year. The iPhone 8 (and iPhone X) includes a new Image Signalling Processor (ISP), which paves the way for faster auto focus in low light and hardware enabled noise reduction etc. The sensor is 12 megapixels and has a new colour filter to provide more dynamic range. Optical Imaging Stabilisation has also been added. The iPhone 8 Plus gets a bit more of an upgrade with a dual-camera deseign featuring 1.8 and 2.8 apertures. A new feature called ‘Contour Lighting’ uses machine learning to analyse faces and adjust lighting automatically for the best image.

On the video side of things, the iPhone 8 is getting a bump up to 4K/60fps video recording and 1080p/240 frames per second for slow motion. Also, as previously rumoured, Augmented Reality is a new focus. Cameras are calibrated individually in the factory to deliver the best possible motion tracking. The A11’s CPU handles World Tracking, the ISP handles depth sensing and the GPU handles 3D elements.

Thanks to the new glass back design, the iPhone 8 will support wireless charging. Better yet, Apple has chosen to support the Qi open standard, which means there will be lots of third-party support. In terms of storage, the new iPhone 8 gets bumped up to 64GB for the base model and 256GB for the next model up. There is no 512GB option as previously predicted.

The iPhone 8 can be pre-ordered from the 15th of September with orders shipping starting on the 22nd. iOS 11 will begin rolling out next week too. Pricing starts at $699, with the Plus model starting at $799. 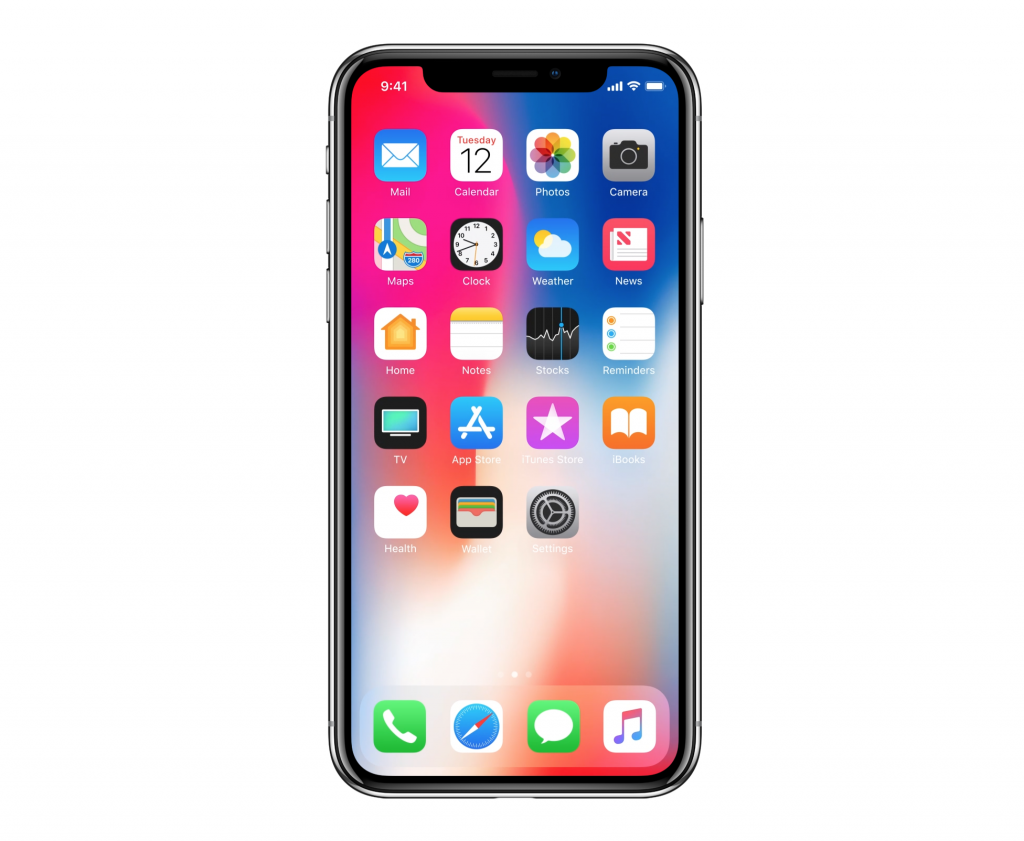 Now let’s talk about the iPhone X. This is Apple’s tenth anniversary smartphone, hence the name. Apple is dubbing this as ‘the future of the smartphone’, with hopes to set the standard for the next decade of smartphones, as the original iPhone did back in 2007.

The iPhone X is built from the same super durable glass as the iPhone 8. However, the major upgrade comes in the form of the display, which as we’ve seen from the countless leaks, is edge-to-edge, removing bezels from the equation. Though there is still a lip at the top centre where the front facing camera and speaker is. The screen comes in at 5.8-inches with a 2436×1154, which works out at 458 pixels per inch. The OLED display features True Tone, 3D Touch, HDR 10 and Dolby Vision support as well as a one million to one contrast ratio.

Unfortunately, the display also means that the home button is gone and as earlier leaks mentioned, Apple was not able to incorporate Touch ID into the display. Instead, Apple will be moving on to Face ID to unlock the phone and use Apple Pay.

Face ID uses a Neural Engine in combination with a true depth sensor, infrared, flood illuminator, a dot projector and a proximity sensor. When the iPhone X is held up to the user’s face, 30,000 invisible IR dots will be projected and then the other sensors will use that to detect your face and unlock the phone. The sensors will adapt to day/night conditions and will learn changes to your face over time, so people with beards or glasses won’t have to worry about their iPhone suddenly not recognising them one day.

The same wireless charging technology found in the iPhone 8 carries over to the iPhone X. The iPhone 8 Plus camera features also carry over. Finally, Apple will also be releasing the ‘AirPower Wireless Charger’, which is the company’s own Qi charger that is built to fit multiple Apple devices, including AirPods, the Apple Watch and the new iPhone. Alternatively, you could get a third party Qi charger.

Pre orders for the iPhone X start on the 27th of October with shipments starting on the 3rd of November.

KitGuru Says: The three new iPhones are finally official after months upon months of leaks and rumours. What do you guys think of the iPhone 8 and iPhone X? Did Apple meet expectations?