While immensely popular across a plethora of digital markets, Apple has always been known for its premium pricing. This year, however, the company is expected to switch things up, as its MacBook and iPad lines are rumoured to receive cheaper entry level variants.

Rumours began cropping up last week, stating that the new 13-inch MacBook is likely to be a refresh of the vastly outdated Air range, which Apple still sells despite housing Intel Broadwell processors and sporting up to 900p resolution.

New details from DigiTimes reveals that the new addition is going to sport Apple’s Retina Display technology at 2560 x 1600 resolution. Initially, the company was rumoured to have searched for a cheaper panel, but refused to settle for the lower quality produced by Chinese-based companies. 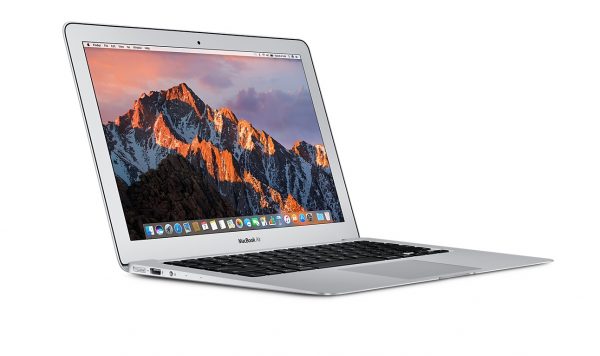 Taiwan’s Economic Daily News currently has the pricing pegged between $799 and $899, which echoes sentiments from a report by KGI Securities analyst Ming-Chi Kuo. It is expected to arrive during the second quarter of this year, with the best guess pointing towards the Apple Worldwide Developers Conference (WWDC) in June.

Apple has set a goal of shipping six million units for the new notebook in 2018, however Digitimes Research senior analyst Jim Hsiao expects the result to reach just two thirds of that target, considering the predicted price points have not yet reached a point where it “can significantly stimulate its demand.”

It seems that Apple is also looking to make its iPad more accessible by producing a cheaper 9.7-inch around the same time as the MacBook at an expected price of $259. The iPad Pro variant isn’t expected until the second half of the year, with its price estimated at $329.

KitGuru Says: Given that Apple has settled for its better resolutions, this points towards the higher of the estimated price points. It’s still more accessible, if these devices come to light, and people would definitely be paying for quality in the long run.