Flagship smartphones have steadily been getting bigger in recent years, frequently jumping above 6-inch displays and Apple’s latest line-up is no exception. With the new smartphones ranging from 5.8 inches to 6.5 inches, some women are criticising Apple’s decision to retire 2016’s iPhone SE as its last 4-inch device, claiming that those with smaller hands are omitted from the latest, most secure technology.

Apple unveiled its 2018 range last week, with the iPhone Xs Max sporting a 6.5-inch screen, while the smallest model, the iPhone Xs, comes in at 5.8 inches similar to last year’s iPhone X. Even the lower-end LCD iPhone Xr variant sits at 6.1 inches, a huge step up from the 4.7 inches to 5.5 inches introduced in 2015’s iPhone 6 line-up. 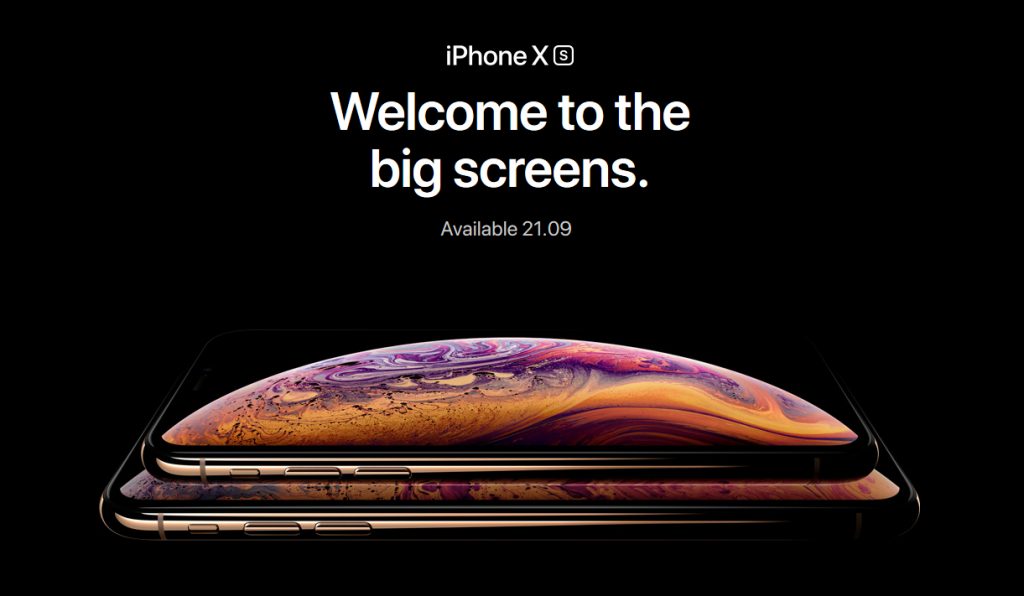 Female rights activist Caroline Criado Perez blasted the company on Twitter for failing to design a phone that “fits the average woman’s handsize” alongside its decision to discontinue the iPhone SE, the company’s last handset to sport a smaller 4-inch design. Perez commented that this was a choice of outdated technology or repetitive strain injury (RSI), to which NYTimes writer Zeynep Tufekci states that many like her are stuck with Apple’s latest for “security reasons.”

“I genuinely have RSI from having an iPhone 6, and it went as soon as I switched to an iPhone SE,” Perez tells The Telegraph. “It genuinely does affect women's hand health, women do buy more iPhones than men, it just baffles me that Apple doesn't design with our bodies in mind. We should be furious about this, we are paying just as much money for it as men for a product that doesn't work as well for us.”

"Welcome to the big screens" says Apple and women like me with small hands who need the most secure phone for safety reasons are stuck with something they can't hold and constantly risk dropping. Company that designs $5 billion headquarters without a childcare center for the win. pic.twitter.com/Owzy51RsrH

Despite battling a barrage of comments surrounding equality, Perez isn’t alone in her plight. Labour MP for Birmingham Yardley Jess Phillips and leader of the Women’s Equality Party Sophie Walker both agree that men remain the default standard in technology design, while women are an afterthought. It’s believed that this is a result of Apple’s leadership lacking female influence.

Apple has remained silent on the divisive matter for the time being.

KitGuru Says: Interestingly, Twitter user Helen Ayres points out that women could have contributed to the trend of increasing handset size thanks to carrying smartphones around in a handbag rather than pockets. Regardless, the iPhone SE didn't prove to be a big seller for Apple, resulting in smaller devices getting snubbed in favour of larger handsets. If demand is there, Apple will undoubtedly cater for it moving forward.