Back in June, Microsoft announced plans to acquire GitHub for $7.5 billion. Since then, the code repository has found a new CEO and discussed plans for the future under the Microsoft banner, although the deal isn't 100 percent in the bag just yet. First, Microsoft needs to get through the EU's antitrust ruling.

Whenever a major tech company announces a big acquisition, the EU will usually look into antitrust concerns. The case is no different here, Microsoft requested EU approval of the acquisition last Friday and a ruling date has now been set. 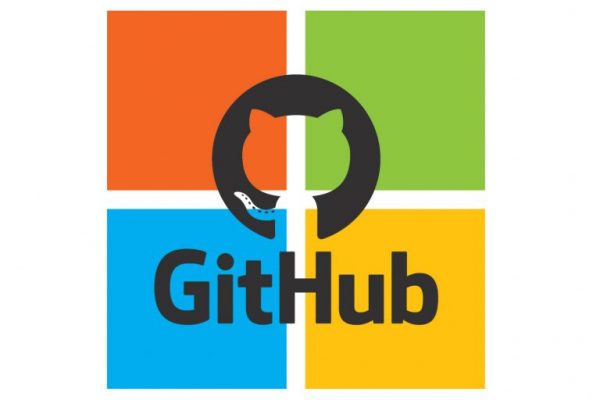 As reported by Reuters, the EU will be ruling on Microsoft's GitHub acquisition on the 19th of October. In an effort to quell any antitrust concerns, Microsoft CEO, Satya Nadella has assured users that GitHub will continue to be an open platform and will remain compatible with public cloud services.

While GitHub will remain as an open platform, Microsoft is hoping to use the service to boost its own cloud efforts. In addition, the service may get Microsoft account integration, although regular GitHub accounts will remain intact for the foreseeable future.

KitGuru Says: Some developers have moved on from GitHub to GitLab after this acquisition announcement. However, from the sounds of it, not much will change under Microsoft's wing. That could change over time though and there is plenty of skepticism floating around.