Since earlier this year, some iPhone 6 Plus users have been complaining about something known as ‘touch disease’, an issue that has caused iPhone 6 Plus displays to become unresponsive to touch. Apple has kept silent on this problem for months but this week, the company finally acknowledged it for the first time and has launched a repair program, though it will cost you a chunk of change to take advantage of it.

Back in August it was discovered that this issue is caused by chips losing eletrical contact inside of the iPhone. Once this happens, iPhone displays will become less and less responsive to touch or begin flickering. 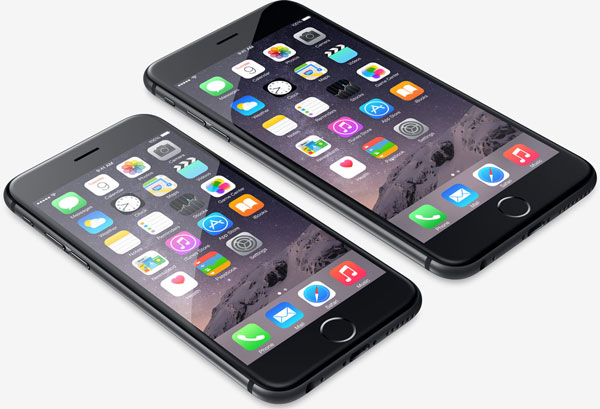 Apple’s multi-touch repair program explains that the issue is caused by dropping the iPhone multiple times on a hard surface. Since this is being listed as an issue caused by users themselves, it will cost money for the repair. Apple will be charging $149 to fix an iPhone with a screen that is not cracked or broken in any way.

If you have already paid for a ‘Touch Disease’ repair at an Apple Store and ended up being charged more, you will be able to apply for a partial refund to make up the difference.

KitGuru Says: This is a problem that Apple probably should have investigated much earlier, especially since a lot of iPhone 6 owners will likely soon be looking to upgrade to a new phone. That said, at least there is now a proper repair program for this specific issue.