Apple agrees to pay out in Italy tax office deal

It seems that Apple and the Italian Tax Office have managed to come to a settlement agreement following a tax fraud investigation. Between 2008 and 2013, the Italian tax office believed that Apple owed around €880 million in corporation tax through its Italian subsidiary ‘Apple Italia’, but the company had only paid €30 million.

The probe revealed that Apple had been booking its sales in Italy through Ireland, where its European HQ is based. The obvious reason for this is that the tax rates are much lower compared to other parts of Europe and has become a controversial loophole in Apple’s tax arrangements. 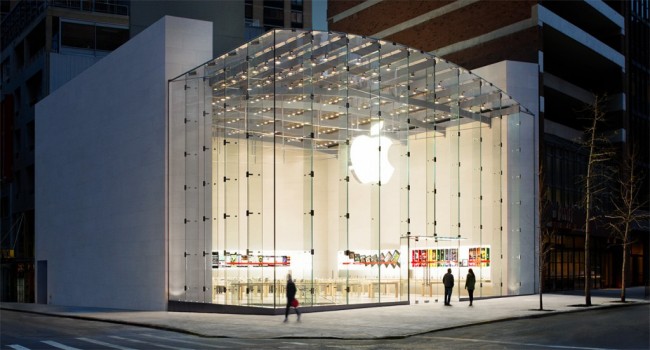 As Reuters reports, La Repubblica, an Italian newspaper, reported today that Apple has agreed to pay 318 million euros to settle the case though this number has yet to be confirmed by Apple or the Italian government.

KitGuru Says: Apple’s tax arrangements have been a controversial point of discussion this year, particularly here in Europe.