Today during Apple's ‘one more thing' event, the first ARM-powered MacBook was officially announced. Apple is officially moving on from Intel CPUs for macOS, starting with the 2020 MacBook Air.

The MacBook Air is shipping with an Apple Silicon M1 processor, which is built on TSMC's 5nm process. It eight cores, split between four ‘high-performance' cores and four ‘high-efficiency' cores. If you are familiar with Apple's iPad or iPhone SoCs, then you'll be quite familiar with this idea already. The M1 seems to have quite a lot in common with the current A14 Bionic found in the iPhone 12 and iPad Pro. 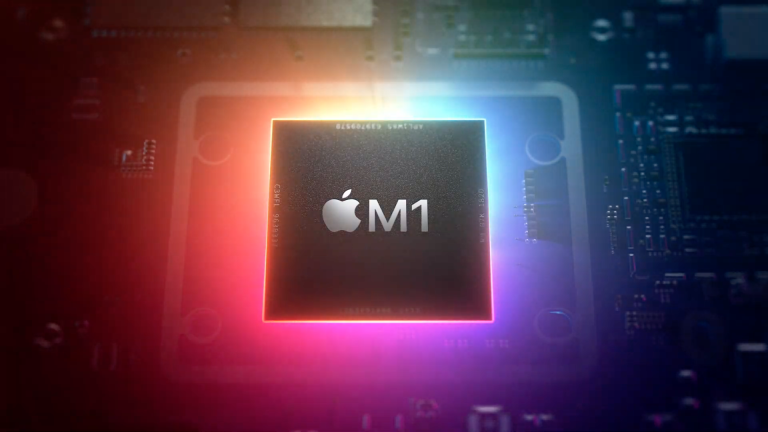 KitGuru Says: The first ARM-powered MacBook has officially arrived. Now we'll just have to wait to see user benchmarks to see how it holds up compared to previous Intel-based laptops.