1440p support may come to PS5 in the future after all

Many fans were left disappointed following the announcement that 1440p displays would not be supported by the upcoming PlayStation 5, especially after display manufacturer BenQ seemingly alluded to the fact that it would be. Sony has now weighed in on the matter, claiming that the console may support the display resolution in the future – if demand is high enough.

According to AV watch, ‘The current PS5 does not support 1440p output, but this is based on the idea that “our priority is to support TVs” (Mr. Nishino). If there are a lot of requests for this, they will be able to support it at …… while keeping an eye on market trends.’ 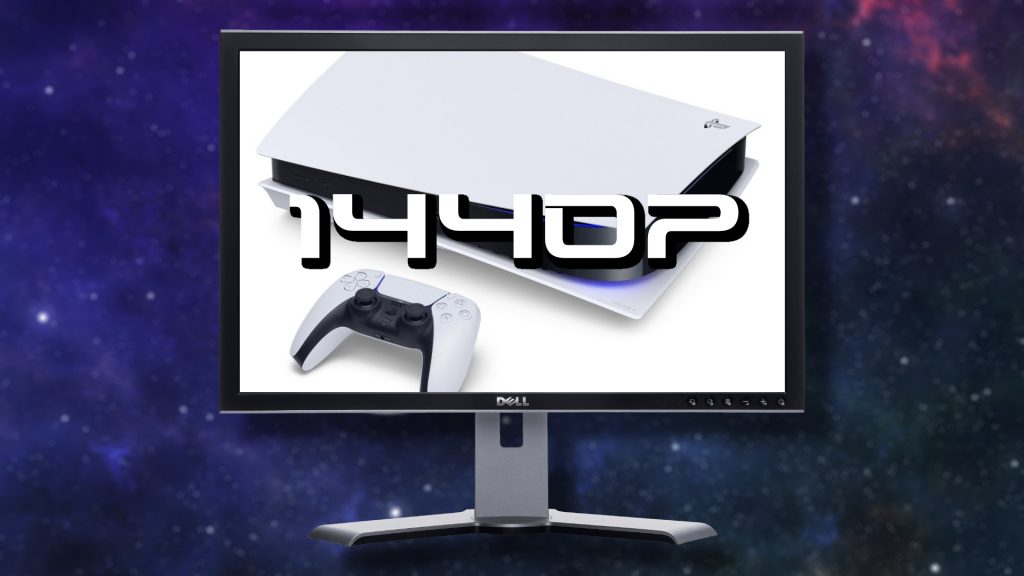 This does make some degree of sense as TVs jumped straight from 1080p to 4K displays, skipping 1440p entirely. With PlayStation offering home consoles, it is understandable that TV displays would be the priority.

That being said, a large number of people do use computer monitors to play console games, and so it would be beneficial if the in-between resolution of 1440p were to be supported. Though it won't be available at launch, hopefully PlayStation will update the system with support for 1440p in the future.

KitGuru says: Would you like to see 1440p support come to the PS5? What resolution is your monitor? Do you play console games on a computer monitor? Let us know down below.