Recently, we reported that the PlayStation 5 appeared to support 1440p displays, thanks to a post from PC display manufacturer BenQ, which in many ways outright stated this fact. In a disappointing move by Sony, it appears as though this isn’t the case, with the console manufacturer confirming that the PS5 will not recognise and support 1440p displays for what they are.

As reported by IGN Italy, the company received official word from Sony themselves (as translated by ResetEra user ‘Era Uma Vez’) that the upcoming PlayStation 5 will in fact not natively support 1440p resolution displays.

Of course, those with 1440p displays can still plug their PS5 into it, but instead of offering native 1440p UI elements and in-game resolutions, the output will presumably be limited to 1080p, most likely with downsampling. 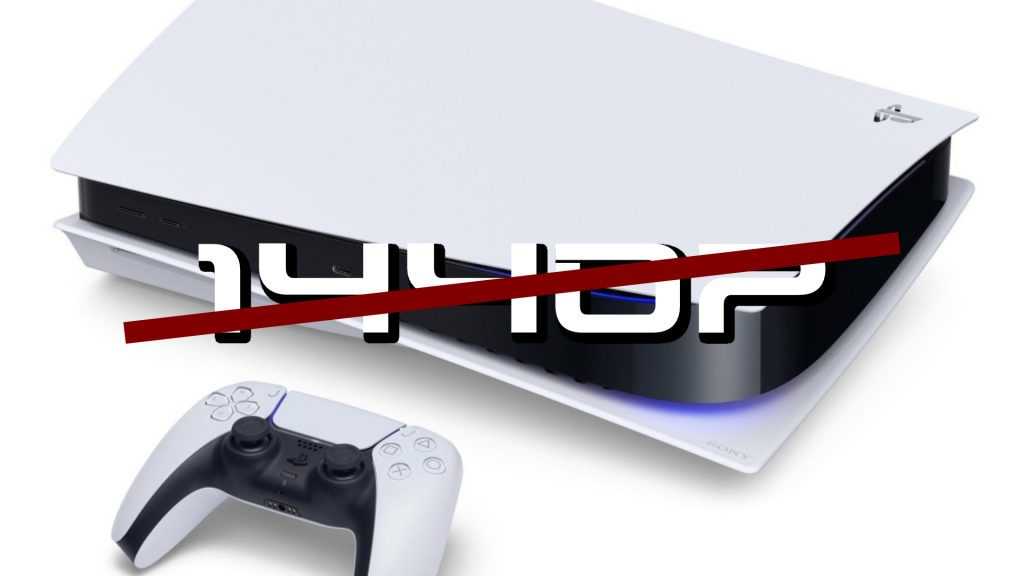 While this makes sense to some degree, as TVs jumped up straight from 1080p to 2160p, with the half-step resolution only being adopted in the PC (and to a lesser degree mobile) market, many console players do use PC monitors for console gaming and so this decision by Sony is disappointing.

Hopefully the console manufacturer will eventually update the system software with support for 1440p displays, as while it may not be the most popular resolution, nor the most future facing, it will allow those who do currently own a 1440p display to appreciate many of the next-gen titles just that little bit more.

KitGuru says: Are you disappointed by Sony’s decision? Do you think they’ll eventually backpedal on this? What resolution is your primary display? Let us know down below.