Apple’s annual World Wide Developer Conference kicked off today, at which the company announced this year’s Mac OS X update. Following on from last year’s Yosemite update will be OS X El Capitan, which is focussing on improving the OS X experience while also bringing a boost to overall performance.

Craig Federighi went over the changes live on the WWDC stage, including an overhaul to Safari, Apple’s web browser. Sites can now be pinned in the tab bar, it will also now be easier to see which tab is playing audio, much like the way it is handled in Chrome. 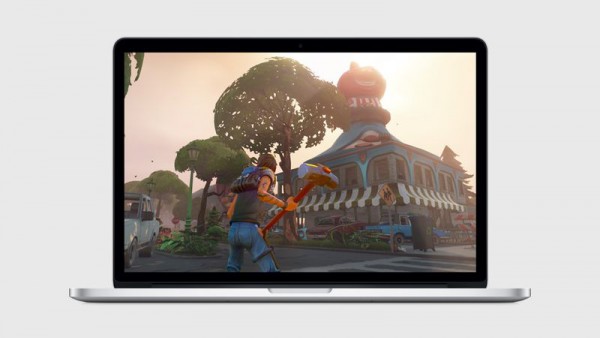 Spotlight search is getting some improvements, a new Notes app is on the way and the Mission Control window will now include a split view, which lets you split the screen in half for separate apps.

Back when OS X Mavericks was introduced, Apple had announced that it found a way to get more performance out of RAM. At the time is cited that 4GB of memory would essentially perform like 6GB. Now with OS X El Capitan, Apple claims that apps will begin to open 1.4 times faster, with app switching being much faster and PDF file performance getting a bump.

OS X El Capitan will be immediately available for developers from today while the rest of us will have to wait for the official release later this year. It will once again be a free upgrade, something Apple introduced back with Mavericks.

KitGuru Says: While not everyone enjoys the Mac experience, it is hard to deny that Apple always delivers when it comes to software support. Are any of you currently using a Mac? Which version of OS X are you running?