Apple’s AirPods have been heavily criticised since their initial unveiling and for good reason, for starters, they don’t always stay in your ears and if they do end up falling out, there is no easy way to relocate them. One developer aimed to fix that, releasing an app called ‘Finder for AirPods’ on the App Store but just a few days after its release, Apple has removed it from iOS, without an official explanation.

The app itself used the AirPods Bluetooth signal to track them down, it wasn’t quite as precise as something official like ‘Find my iPhone’, but it could have been helpful to avoid the $69 replacement cost of an AirPod and the UI was fairly good. As MacRumors points out, Apple has yet to explain why it removed the app from the store. 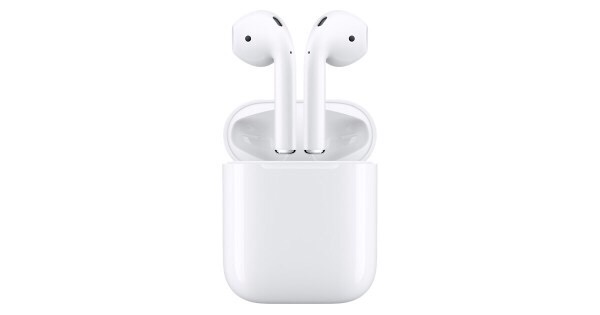 While Apple should give the developer of the app an official explanation for its removal, the company has yet to do so. However, I would estimate that perhaps the first red flag for Apple was the $3.99 price tag associated with the app. If anyone did happen to purchase the app, then you can get a full refund through iTunes.

KitGuru Says: Apple has a habit of occasionally booting apps out of the iOS App Store without actually giving the developer a heads up or proper explanation beforehand. This makes sense for an actively deceptive application, or some form of fraudulent app but Find My AirPods didn’t really fall into either of those categories, so it will be interesting to see if Apple does end up responding.