For a few years now, Apple has offered an iMac Pro all-in-one machine alongside the Mac Pro desktop system. It seems that the pricey iMac Pro won't be around for much longer though, as it appears to be getting discontinued.

The first sign of this popped up on the Apple Store, where different hardware configurations are disabled, leaving just the base $4,999 iMac Pro in stock. Beyond that, the iMac Pro is listed as “while supplies last”, indicating that the product won't be returning once it sells out. 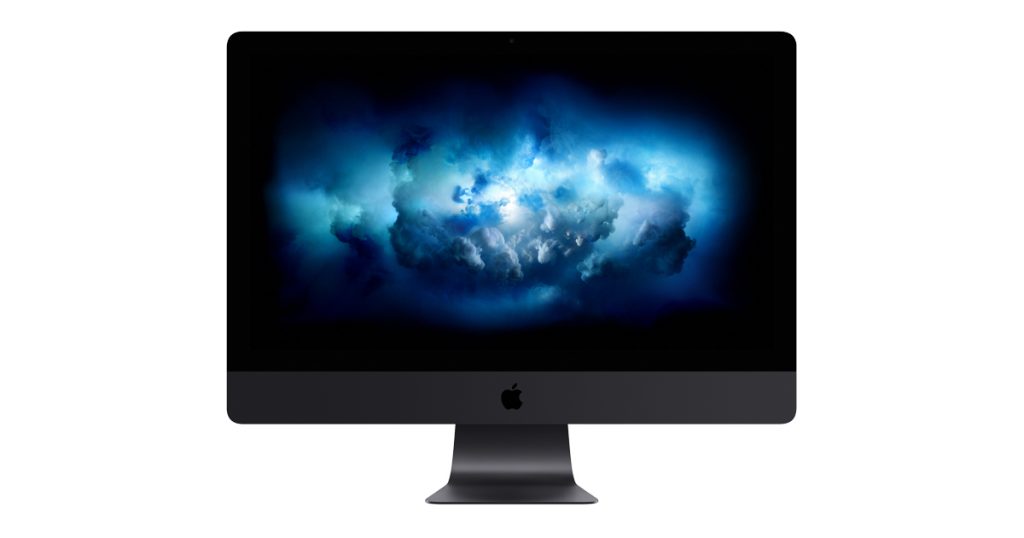 Speaking with The Verge, an Apple spokesperson confirmed that the iMac Pro is indeed being discontinued, but didn't offer any further information.

The iMac Pro was first introduced back in 2017 as a stop-gap product while the Mac team figured out how to reinvent the Mac Pro. The new Mac Pro desktop was then revealed in 2019 and quickly became the preferred option for professionals, leaving the iMac Pro as a very niche product in Apple's Pro line-up.

KitGuru Says: Did any of you ever use an iMac Pro? Do you think Apple should bring back its pro-level all-in-one after current stock sells out?