Since releasing the iPad Pro’s Smart Keyboard, buyers have encountered several issues, including keys sticking, repeating commands or generally becoming unresponsive. Occasionally the ‘smart connectors’ on these keyboards also failed. It seems that these problems have been persistent enough that Apple has now had to extend the warranty on them, from 12 months to three years.

It seems that buyers of the £149 keyboard have faced ongoing issues and some customers did end up having to pay for their repairs under the original warranty policy. Now according to a leaked memo obtained by 9to5Mac, Apple is extending its Smart Keyboard warranty and refunding those who forked out for repairs beforehand. 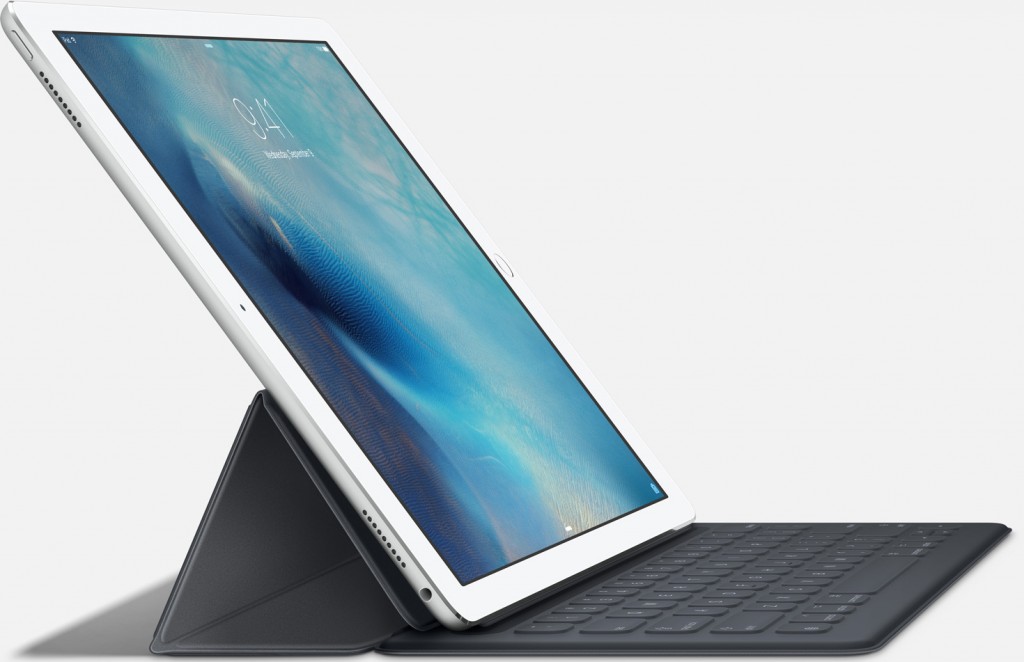 Apple usually grants a standard 12 month warranty to most of its products, adding ‘Apple Care’ as an option for more expensive purchases like a Mac system. This new three year repair program for the iPad Pro Smart Keyboard (9.7-inch and 12.9-inch), covers several functional issues including:

KitGuru Says: I actually quite like the Smart Keyboard overall but they are certainly overpriced, particularly when so many buyers have been facing issues. At least buyers are now all covered under a better warranty.