It looks like Apple is taking a page out of Microsoft's book with the launch of macOS Sierra today as it turns out that the update will download to upgradeable systems ahead of time as part of an automatic update. Downloads are being pushed out to users starting today, though this will be handled in waves so it could take a few days or even weeks for it to land on some systems.

This download occurs if you have automatic updates switched on in the Mac app store according to The Loop. Given that this is an operating system upgrade though, the update does not install automatically, instead you will need to activate that yourself when you are ready. From what we know at the moment, it doesn't sound like there will be any nagging upgrade notifications on your desktop. 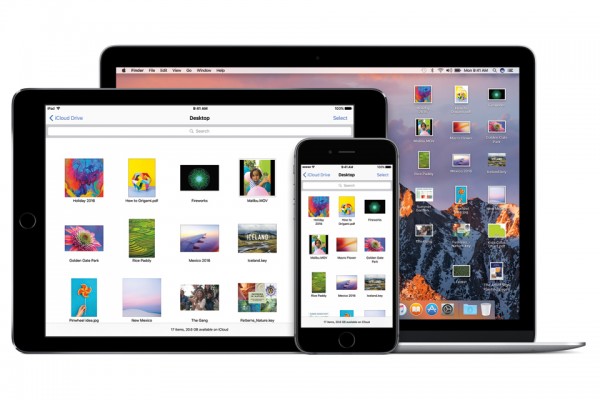 Apple is taking some extra steps to not inconvenience users too much, so the macOS Sierra install app will only download if you have adequate space and should you start to run low on storage, the app will delete itself.

The idea behind this is to make upgrading your operating system a quicker experience with fewer steps and less time sitting around waiting. If you happen to be a Mac user, then the Sierra update will actually be quite a big one, bringing support for Siri, Auto-Unlock, Apple Pay and an updated Safari browser. These new features will bring more synergy between iOS and macOS devices.

KitGuru Says: While this method does share some similarities with the Windows 10 rollout, it sounds like Apple is taking some extra steps to not get in the way of its users. Whereas Microsoft was much more aggressive about getting users to upgrade.