Shortly after the iPhone 8 Plus began landing in the hands of consumers, we heard a report that one unlucky buyer had their phone mysteriously pop open while being charged up. Now it seems a few other users have experienced the same thing in a few different countries, leading Apple to launch an investigation.

Originally, a single user in Japan experienced this issue after leaving their phone to charge overnight using the official Apple charger. It’s a far cry from the exploding batteries found in the Galaxy Note 7, but nevertheless, the front of your brand new iPhone shouldn’t be popping off. 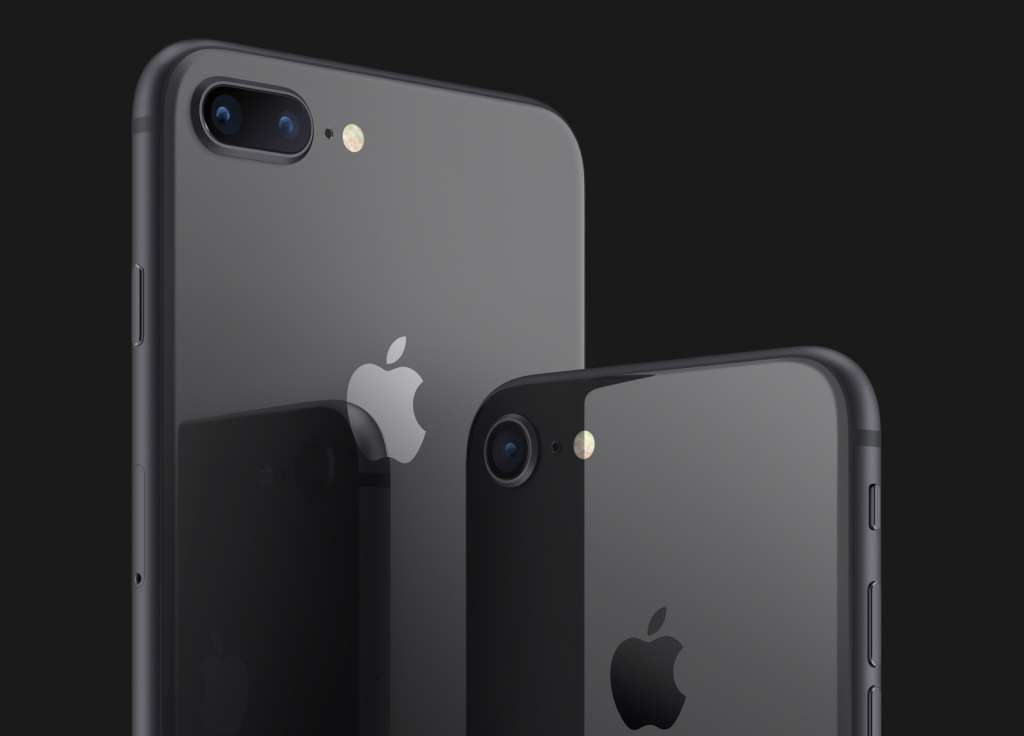 Since then, reports of the same issue have come in from Hong Kong, Taiwan, Greece and Canada, indicating that the problem isn’t necessarily limited to one shipment in one part of the world. There have been around five separate reports of iPhone 8 Plus screens becoming detached due to battery swelling according to The Guardian. As you would expect, Apple has collected the devices in question and is investigating.

One thing worth keeping in mind if the sheer scale of Apple’s manufacturing, the company is often shifting over 50 million iPhones per quarter, more than any other smartphone maker. When your doing things at that level, some isolated errors could slip through the cracks. If there is a big problem, then Apple will likely be quick about setting up a return/recall program and making things right.

KitGuru Says: Battery swelling isn’t nearly as bad as them spontaneously lighting up and burning. However, it can still be dangerous, especially if continuously used. Hopefully Apple will reveal its findings once its had a chance to look into each of these cases properly.