Apple is getting sued over ‘Animoji’ trademark

With the iPhone X, Apple put a lot of effort into the front facing camera, adding new features like a dot projector and depth sensor. While the main purpose of these upgrades was to facilitate Face ID, Apple also put them to use for another feature called ‘Animoji’, allowing users to use their facial expressions to create animated emojis. Now, it seems that a Japanese company may have come up with this idea first, leading to a lawsuit.

Apple Insider spotted the lawsuit filing, which claims that Enrique Bonansea, a US citizen living in Japan, had applied for the Animoji trademark back in 2014. The US Trademark and Patent Office granted the trademark in 2015. Bonansea’s company is known as ‘Emonster’ and it has been selling an ‘Animoji’ app on the iOS App Store since July 2014. 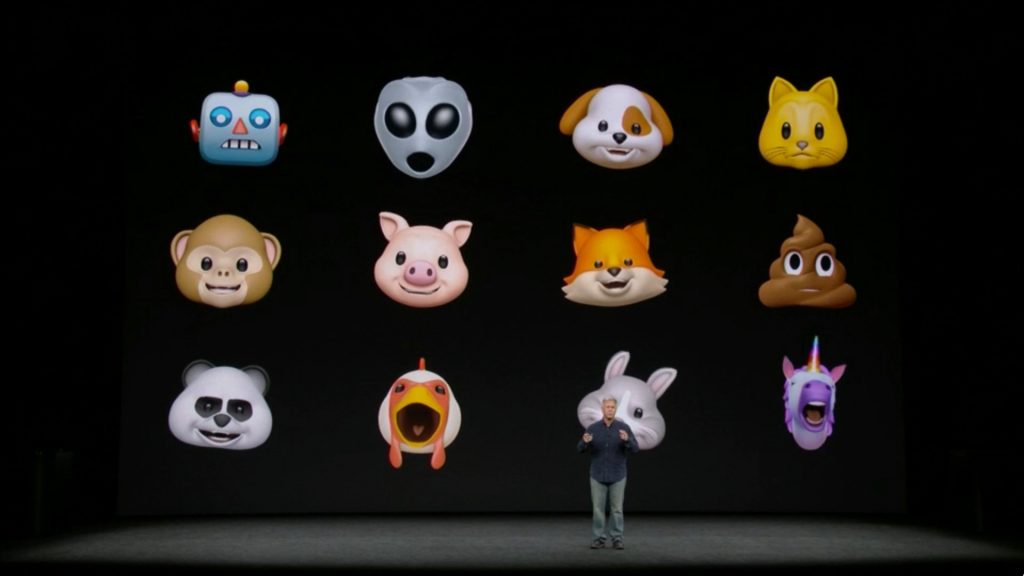 The Animoji app provides basic animated emoji graphics for iMessage and emails. According to the lawsuit, Apple attempted to purchase the rights to Animoji from Emonster last year, prior to the iPhone X unveiling. Here is a quote from the complaint:

“Instead of using the creativity on which Apple developed its worldwide reputation, Apple simply plucked the name from a developer on its own App Store. Apple could have changed its desired name prior to its announcement when it realized Plaintiffs already used ANIMOJI for their own product. Yet Apple made the conscious decision to try to pilfer the name for itself — regardless of the consequences.”

This wouldn’t be the first time that Apple turned to the iOS App Store for inspiration on new features. Siri was quite famously an iOS app before Apple acquired it and turned it into a fully baked feature for the iPhone. So far, Apple has not commented on the Animoji trademark suit but Emonster is seeking a permanent injunction and damages.

KitGuru Says: Apple has turned to the App Store for inspiration in the past, so this lawsuit may have some weight to it. It will be interesting to see how it all unfolds in the coming months, though it isn’t going to stop Apple from shipping Animoji with the iPhone X in a week’s time.