Following on from reports of a Google engineer's Chromebook Pixel dying after using a dodgy USB Type-C cable, Apple has announced that it is recalling and replacing a number of USB Type-C charging cables that it sold last year due to a “design issue”.

We already know that using an under-spec USB Type-C cable can cause quite a few issues with devices and now that awareness has been raised, Apple has revealed that “a limited number of Apple USB-C charge cables that were included with MacBook computers up until June 2015 may fail due to a design issue”. 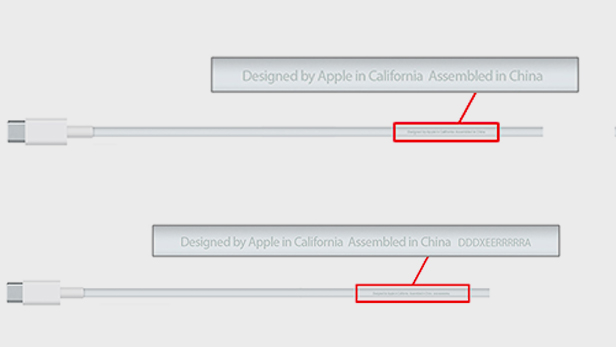 “As a result, your MacBook may not charge or only charge intermittently when it’s connected to a power adapter with an affected cable.”

KitGuru Says: It is clear at this point that under-spec'd USB Type-C cables need to be avoided as they can cause more serious issues with devices.

Previous Android 6.0 Marshmallow now rolling out to Galaxy S6
Next The Division to be offered up with Nvidia GPUs