Apple iWatch could cost as much as $400

New reports are suggesting that Apple might be planning multiple wearables to launch next month at its iPhone six unveiling event. One of these will likely be the iWatch and in true Apple fashion, we can expect it to launch at twice the price of its competitors- right now the rumored price is $400, while offerings from the likes of Samsung and LG sit at around $200.

Unidentified sources have spoken to Recode, stating that there won’t just be one iWatch but rather, multiple models with different price points. It isn’t clear whether or not the range will start at $400 and work its way up but it is possible that we will see models with different screen sizes and specifications. 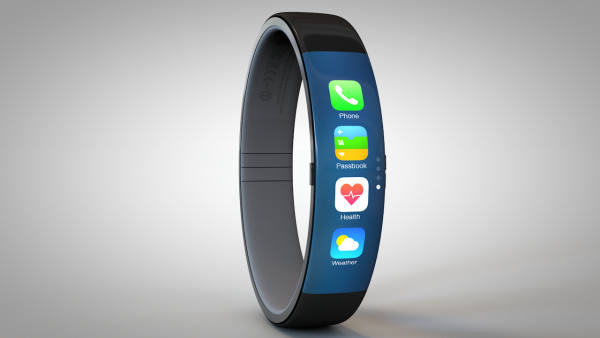 Note: This is a concept design and won’t be representative of the final product.

Back in June, the Wall Street Journal reported that Apple may be aiming to hit multiple price points by offering different models with varying screen sized, which coincides with these new reports.

Recode notes that Apple hasn’t settled on a definite price yet so everything is still subject to change. Separate rumors are suggesting that while Apple may show off the iWatch next month, it might not actually release until next year.

KitGuru Says: While we’ve seen a lot of leaked images of the iPhone 6, we haven’t had a good look at the iWatch yet. What would you guys like to see in the iWatch?

Source: Recode  via The Verge