According to MSI, the “next-gen GPUs are upon us” as the company has teased us with some images of the upcoming Twin Frozr V GPU cooler. The new design could launch alongside the upcoming GTX 800 (or possibly 900) series of GPUs from Nvidia, which are expected to be unveiled some time this month.

This image was posted by an MSI rep on their Facebook page: 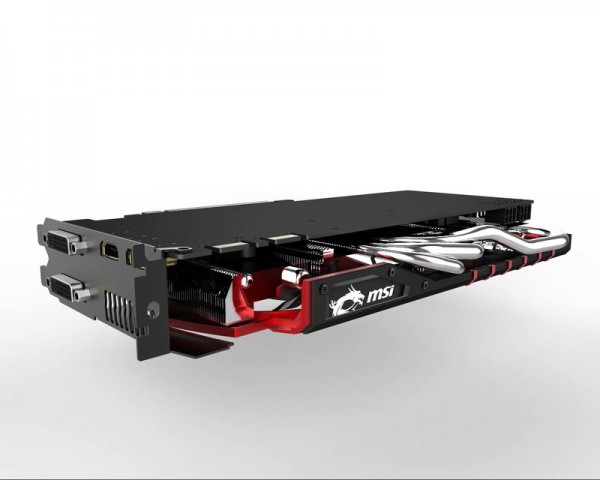 The cooler sports a red and black color scheme, suggesting that this will be a part of the company’s ‘Gaming’ series of products rather than a new range.

It does look like the red section of the cooler can be separated, which means we could see some modding options made available for different color schemes.

Aside from that, no further details were shared. However, this does mean that we can expect a GPU launch soon as previous rumors have suggested.

KitGuru Says: It looks like Nvidia’s next line of GPUs are definitely launching soon. Are you guys excited for the GTX 800/900 series?