You can now hack things in Grand Theft Auto IV, thanks to a new mod that transforms the game in to Watch Dogs. The mod is available now and lets Nico Bellic take on the Aiden Pearce persona.

The GTA X YouTube channel has posted a lengthy video showing off the mod and all of the functionality that it adds to the game: 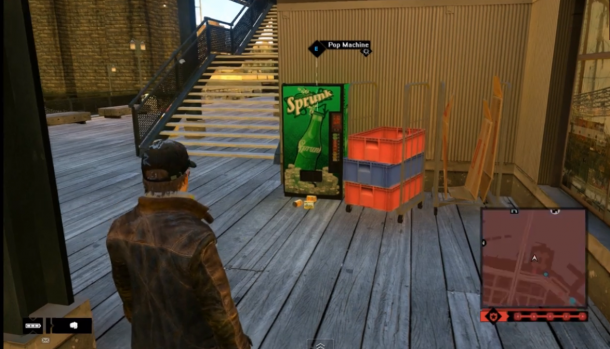 We’ve seen lots of great mods release for Grand Theft Auto IV over the years, upping the game’s graphical fidelity, adding in super heroes and now transforming it in to an Ubisoft title.

KitGuru Says: If you still have Grand Theft Auto IV installed on your PC then this might be worth checking out. Have any of you guys tried out this mod? Have you been playing much GTA IV recently?