Following on from earlier reports surrounding Apple's plans for augmented reality, new sources have come to light to reveal more about the company's own augmented reality glasses. Apparently, Apple has been working on its one Augmented Reality smart glasses for more than a year already, with plans to possibly unveil them next year.

This particular report comes from Financial Times, whose sources back up earlier reports surrounding Apple's plans for Augmented Reality, with hundreds of engineers already working on AR-related projects. We may start to see the fruit of this labour later this year with new augmented reality camera features for the next iPhone. 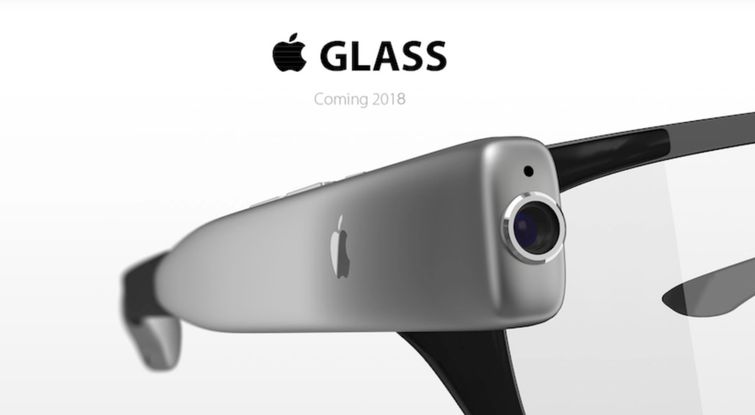 More interestingly though, the report goes into more detail on when Apple's plans started forming. Apparently, Apple began looking into the feasibility of a head mounted device over a year ago and is now assigning more employees to the project to take it from the experimental stage and turn it into something that could be a consumer product.

However, a launch is still at least a year away but could end up being “much longer”, depending on how quickly Apple can get the technology to the point it needs to be.

KitGuru Says: It is starting to sound like perhaps Augmented Reality has taken over from self-driving cars as Apple's largest ‘secret' project. It will certainly be interesting to see what the company can come up with, alongside how competing companies like Microsoft will respond.