Apple may kill off iPhone 5C next year

Apparently Apple is set to pull the plug on its production of iPhone 5C handsets next year according to a new report. Foxconn and Wistron, the two companies currently manufacturing the devices, will begin slowing down production and eventually cease it entirely mid next year.

Apple announced the iPhone 5C just last year, using it to replace the iPhone 5. The 5C features a plastic colored back, rather than the all metal and glass design Apple usually goes for, it lacked the new Touch ID finger print sensor and utilized a slower CPU. Apple cut costs even further by introducing an 8GB version of the phone earlier this year. 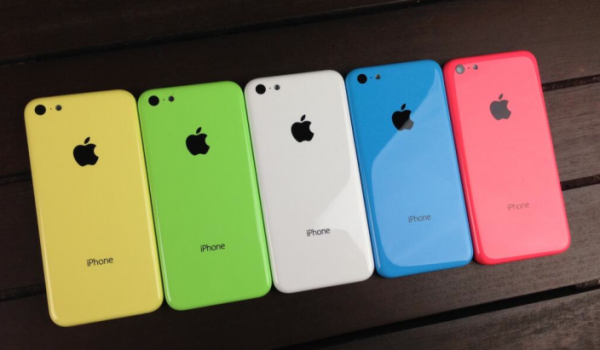 There is currently no known specific reason for the halt in production but Apple does have a history of phasing out its lowest end devices eventually. Apple has previously admitted that sales of the 5C did not meet its expectations, which is likely down to the fact that all rumors suggested that it would launch at a much lower price point.

However, Apple has since clearly stated that it will never release a ‘cheap' iPhone and it never intended to do that with the 5C despite the pre-launch rumors.

KitGuru Says: The iPhone 5C was a bit of an experiment for Apple and it didn't really pay off. It will be interesting to see if they abandon the concept entirely next year or if it will introduce another plastic backed phone. What do you guys think? Was the 5C a bad idea? Did it need to be cheaper? Will Apple try releasing another plastic backed iPhone?