It has been almost a year since Apple first launched Apple Music, which was first put in the works after the company acquired Dr Dre's Beats for $3 billion. Now, Apple is setting its sights on Tidal, the high-fidelity music streaming service that has been spear-headed by Jay Z since he purchased it back in 2015.

According to sources speaking with The Wall Street Journal, Apple may be preparing to make an offer to buy Tidal in order to have access to the artists currently signed on and merge the service with Apple Music. 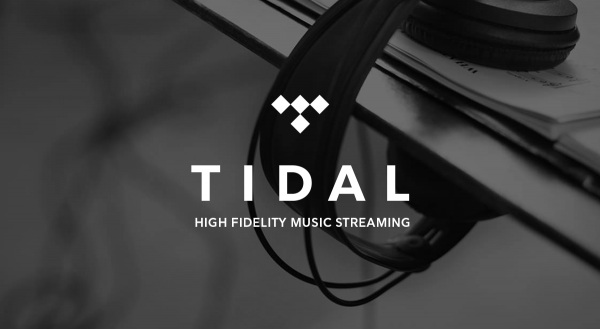 Aside from having some album exclusivity here and there, Tidal also offers lossless audio streaming, which is a big deal for audiophiles. Apparently Tidal currently has three million subscribers, half of which are signed on to the lossless audio tier, which costs £20 per month here in the UK. Standard quality streaming costs £9.99, similarly to Spotify.

Apple has been pushing its own music streaming service since June 2015 and the app itself is set to get a fresh coat of paint later this year. If Apple does end up acquiring Tidal, it will be able to expand its library of songs and could potentially offer a lossless audio subscription tier of its own.

KitGuru Says: It looks like Apple could be making more of a push in the music streaming space. If the acquisition goes through, then Spotify and Apple Music may be the only two big contenders left.