Apple might be making a Netflix rival online TV service

Apple is apparently working on its own video streaming service in order to rival the likes of Netflix and Amazon Prime Instant, according to new reports. Apple is in talks with a range of broadcasters in order to secure licensing rights for its own catalog.

The Wall Street Journal says that negotiations are under way and could result in as many as 25 broadcasters contributing to Apple’s service. As you would imagine, Apple has yet to comment on any of these rumors for now. 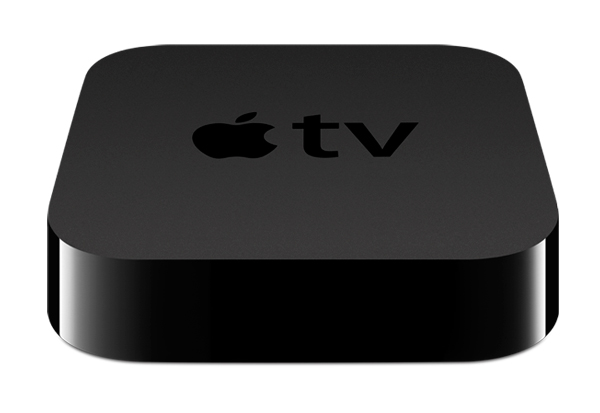 According to WSJ’s sources, Apple may launch a slimmed down version of its video streaming service in the autumn, featuring content from networks like ABC, Fox, Disney, ESPN and CBS. Apple is supposedly aiming to hit a $30 to $40 a month price point.

Apple does have some content deals with broadcasters already, for example, HBO’s upcoming streaming service will be exclusive to Apple TV for a little while. It is currently unknown if the service will take the Netflix ‘on demand’ approach, or the Sling TV approach, which sees channels broadcast live with ads over the internet.

KitGuru Says: Apple is a huge company so it could likely score itself a decent library of content for its service’s launch, that’s if these sources are to be believed.