For many years, Mac buyers have been used to the name ‘OS X' but this year, it looks like Apple might be planning to change things up a bit with a re-brand for its desktop operating system for the first time in 17 years.

The future re-brand was first spotted in Apple's FAQ for its new App Store subscription scheme, where the name ‘macOS' was mentioned. After this was picked up on by various places, like 9to5Mac, Apple edited the FAQ to say OS X once again. 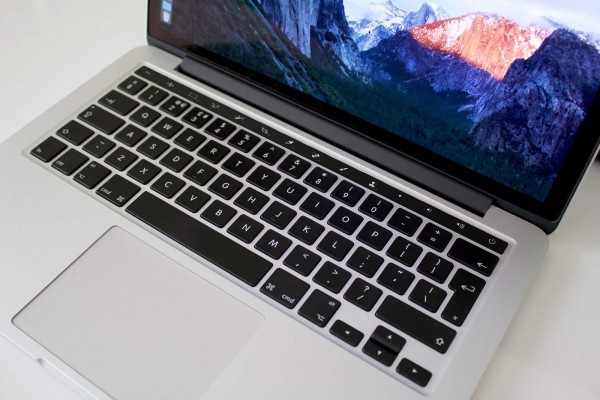 Apple's World Wide Developers Conference is coming up soon, at which Apple normally reveals the next step for its software. Given the early macOS name drop here, we can assume that it will be made official at WWDC, when Apple shows off its next OS update for Mac users.

It is worth noting that the name Mac OS was used by Apple prior to 1999, so it is possible that someone at Apple just made a nostalgic typo. Either way, we will know for sure soon, when WWDC kicks off on the 13th of June.

KitGuru Says: This may have just been a typo in the FAQ but given how close we are to WWDC and all of the rumours surrounding Apple's OS plans this year, that seems unlikely. Either way, we will know for sure next week.