It has been around two years since Apple first launched ‘Apple Music’, its own streaming service set to take on Spotify. Since then, the service has expanded into offering original video content in addition to music and it appears to be paying off nicely, with 27 million people now subscribed.

This marks a good level of growth for Apple Music, which hit 13 million subscribers around a year ago and just managed to surpass the 20 million mark in December 2016. However, the service hasn’t eclipsed Spotify just yet, as according to Recode, Spotify still maintains 50 million subscribers. 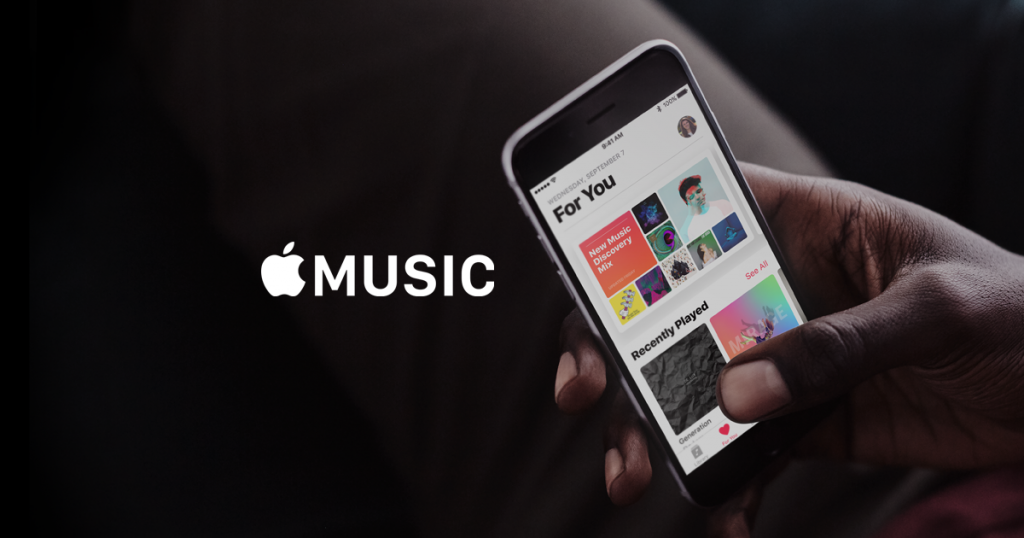 Apple will be making more of a push for Apple Music this year, with several new updates set to roll out. At WWDC earlier this week, Apple began talking about new features including shared playlists and the ability to link friends to specific songs. Spotify already does this but it should help Apple catch up on the discoverability/social side.

KitGuru Says: I tried out Apple Music when it first launched but I just couldn’t get along with the app and UI. In the end, I stuck with Spotify as there was no easy way to carry over my playlists. Still, I would be interested in going back and seeing if anything has improved since launch. Have any of you tried Apple Music since it launched? Did you end up switching to it full-time, or did you go back to another service?