After five long years going through the court system, this week a judge ruled that Apple must pay $439.7 million to patent-hoarding firm, VirnetX. The company holds four patents that were apparently infringed on by Apple’s FaceTime software amongst other iOS apps.

VirnetX first filed a lawsuit against Apple in 2010, winning $368 million. Then in 2012, the company sued again, Apple lost the suit at the first ruling, forcing the company to file for a mistrial. A new trial took place and Apple lost again, with another judge ordering that Apple pay around $300 million. Apple appealed and now, a judge has increased the fine amount to just over $439 million. This time around, the amount was increased after the judge found Apple guilty of ‘wilful patent infringement’. 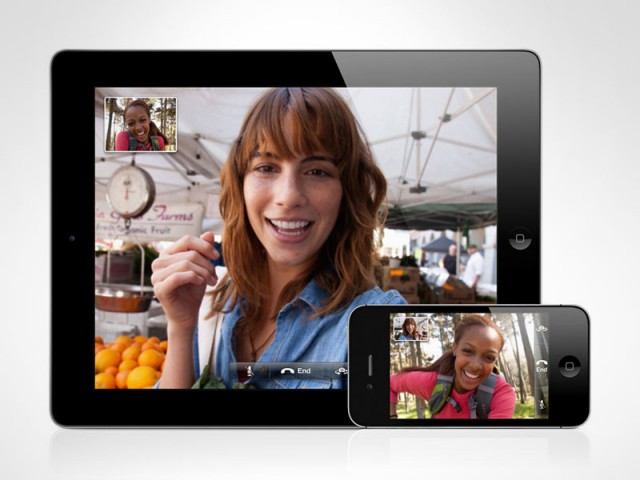 The Verge managed to get a statement from an Apple spokesperson, in which the company confirms that it plans to appeal this case once again. As you can imagine, VirnetX reckons the ruling is “very reasonable”.

Apple could quite easily pay the fine and be done with it. However, VirnetX is a company that bases its entire business model on hoarding patents from third-parties and then suing other companies over them. It is a loop hole in the patent system that has burdened many companies over the years, so it seems that Apple intends to fight this off for as long as it can, hoping that eventually a judge will side with them.

KitGuru Says: Apple hasn’t had much luck in this case so far, but with the US patent and trademark office invalidating the patents VirnetX is suing over, that could change.