Apple Pay is hitting the UK next month with some limitations

Apple Pay launched way back in 2014 over in the US alongside the iPhone 6 and iPhone 6 Plus. It has taken quite some time but now Apple’s mobile payment service is also heading to the UK, although it will come with a £20 transaction limit, so don’t expect to be buying too much without your actual card present.

Apple Pay is set to launch next month after a few delays and prolonged negotiations with UK banks. The service will work with any contactless reader and uses the same technology as contactless cards here in the UK as well. This means that Apple Pay purchases won’t need a PIN but there will be a £20 transaction limit in place at launch. 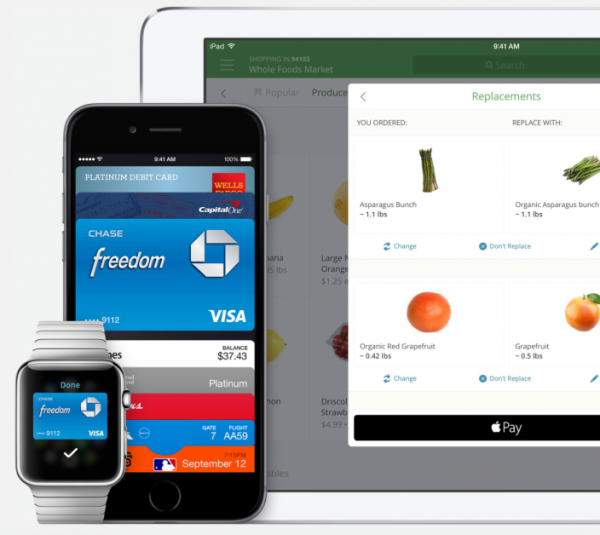 In September, the Apple Pay transaction limit will be raised to £30, although this will apply to all contactless payments in the UK. Apple Pay will apparently be subject to these transaction limits in the UK due to security concerns. While Touch ID is secure, possibly more so than a traditional PIN number, in order to support this merchants would need upgraded hardware.

Apple Pay will launch in July. So far, every major UK bank has signed on to support the service with the exception of Barclays, which caused quite a stir a few weeks back and so far, nothing has changed on that front.

KitGuru Says: Apple Pay has become quite popular in the US but it looks like UK users will be quite limited thanks to these transaction limits.

Previous AMD ‘Raven Ridge’: Mainstream APU with ‘Zen’ cores due in 2017
Next iOS 9 will temporarily remove apps to make room for updates