Apple has been forced to pull the iOS 8.0.1 update after it was found to be causing widespread issues with iPhone handsets, including but not limited to: frequent drops in signal, greater WiFi issues and problems with Touch ID.

Affected users who did install iOS 8.0.1 will have to sync their handsets up with iTunes in order to revert to regular iOS 8:

“We have a workaround for iPhone 6 and iPhone 6 Plus users who lost cellular service and Touch ID functionality today after updating to iOS 8.0.1. Affected users can reinstall iOS 8 through iTunes.” 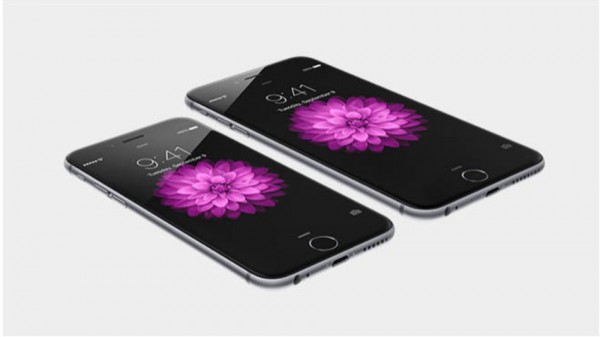 The company then went on to issue an apology and published a support document for those having issues:

“We apologize for the great inconvenience experienced by users, and are working around the clock to prepare iOS 8.0.2 with a fix for the issue, and will release it as soon as it is ready in the next few days.”

The 8.0.1 update was intended to fix the following issues:

This mistake has come at a time where Apple is already facing several set backs thanks to users discovering that the iPhone 6 Plus is an incredibly weak phone and can bend just by sitting in your front trouser pocket. The regular iPhone 6 doesn’t appear to suffer from this issue.

KitGuru Says: The iPhone 6 and 6 Plus launch broke new sales records for the company so its unfortunate that it then went on to face a few major issues. Apple has recalled the iOS 8.0.1 update but has yet to comment on bending iPhone 6 Plus models. Did any of you guys upgrade to iOS 8.0.1 or even iOS 8 yet? Do you have an iPhone 6 or 6 Plus?