Apple has pushed out its first ever automated security update to computers running the Mac OS X operating system in order to help defend against new bugs that security researches warned could allow hackers to remotely take control of machines.

Apple pushed out the software update yesterday to fix critical security vulnerabilities, found in a component of the OS known as the network time protocol (NTP), which is used for synchronizing the clocks on computers. The bugs were made public knowledge last Friday by the Department of Homeland Security, which also named products from other companies, which may be vulnerable. 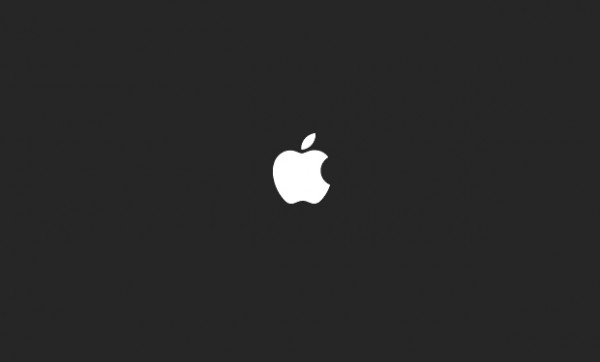 In the past, Apple has coupled bug fixes with its regular software update system, which tends to require a user to approve the update before installing. Apple introduced the technology to automatically push security updates around two years ago but had never actually used it until now.

The update doesn't even require a restart so many probably didn't even notice that it had happened.

KitGuru Says: Apple has sat on this seamless bug fixing technology for a couple of years now so the issues that Homeland Security dug up must have been fairly serious for Apple to finally cut the ribbon and send out an automatic update.