Earlier this morning, Apple mysteriously took its store offline, something that traditionally only happens when it is being updated with new product launches. Sure enough, today Apple stealthily launched two new iPads ahead of its big event next week.

There is still no news on AirPods 2 or the AirPower charger. However, rumours of a new iPad arriving this month did prove true. First up is the new iPad Air, which boasts a larger 10.5-inch display and upgrades from Apple's last-gen processor to the new A12 Bionic 7nm chip. In total, this brings a 70 percent performance boost to the new iPad Air compared to its predecessor. 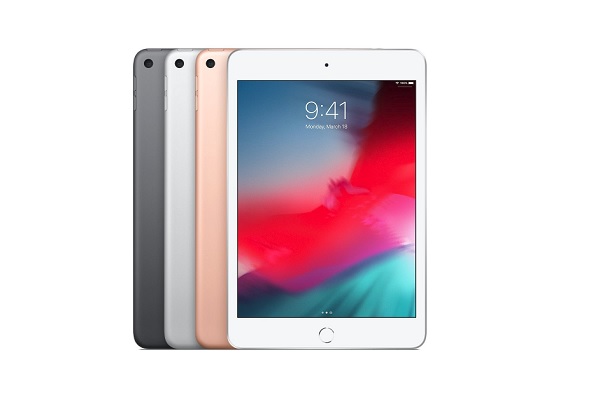 The second iPad announced today is a bit more of a surprise. It has been years since Apple updated the iPad Mini, in large part due to the popularity of its Plus-sized iPhones. This year, the iPad Mini makes a return, with a 7.9-inch screen and specs that match the new iPad Air, meaning you will be getting A12 Bionic performance in a smaller package.

Both of the new iPads announced today use a laminated display, which packs the glass and screen closer together. Both new iPads also have Apple Pencil support.

KitGuru Says: With these new iPads breaking cover ahead of next week's event, it seems almost certain that we'll be seeing streaming service announcements there, rather than hardware.