Following on from previous rumours and leaks, today Apple refreshed its iPad lineup, while also making some changes to its current batch of iPhones. We knew something was coming as the Apple Store went down briefly earlier this morning, giving Apple time to update the store with new products.

First up, the iPad Air 2 has been replaced. The new 9.7-inch iPad is simply referred to as the iPad and while it generally looks and feels the same, the internals have been updated to make use of the newer A9 chip, replacing the older A8X. The cost of the iPad has also dropped, with the 32GB WiFi model starting at $329 in the US and £339 here in the UK. 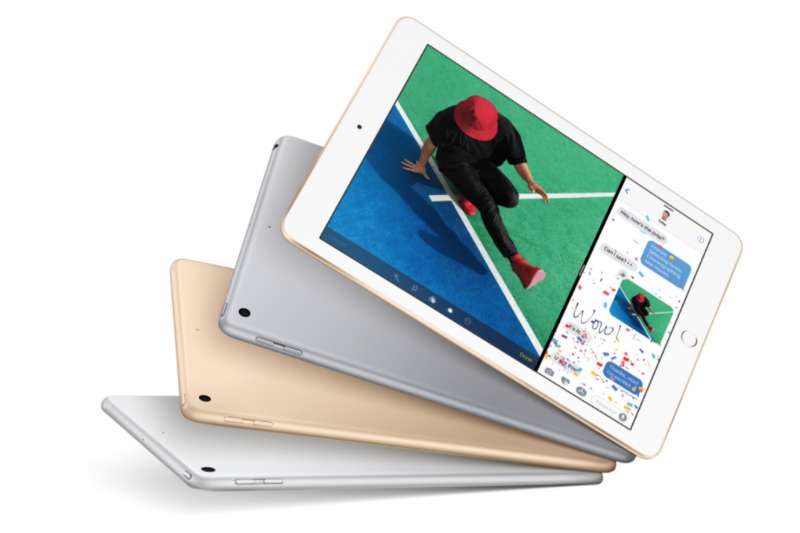 Aside from that, the iPhone 7 and iPhone 7 Plus are now available in a red colour option and the iPhone SE has received a storage upgrade, bumping up to 32GB and 128GB options.

KitGuru Says: While the iPad is cheaper in the US, the UK pricing seems particularly skewed this time around, which isn't something that has really affected the iPad line in the past. Overall, the 2017 iPad refresh does seem somewhat underwhelming. Perhaps Apple is saving its iPad Pro update for later in the year.