Apple reportedly preparing an iPhone 6C for release this year

When Apple announced the iPhone 5C, it was met with resounding disappointment and weak sales. However, it looks like the company might be preparing to try again with an iPhone 6C, which will launch alongside the iPhone 6S and iPhone 6S Plus.

Citing anonymous industry sources, DigiTimes reports that the iPhone 6C will sport a 4-inch screen, making it Apple’s smaller option for those who don’t necessarily want a 4.7 inch or 5.5 inch phone. The 6C will have its front side covered in Gorilla Glass and will make use of a LTPS display. 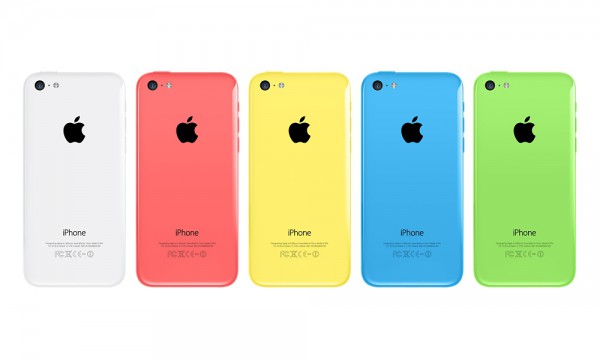 The iPhone 6C won’t be a weak phone though; it will apparently make use of the current iPhone 6’s A8 processor, along with other features like Touch ID and Apple Pay. The device is expected to launch in September, which would fit Apple’s usual iPhone release cycle.

For now, the iPhone 6C is rumour; this information did come from anonymous sources after all. However, Apple devices always seem to leak ahead of launch so if an iPhone 6C is on the way then we will end up hearing more over the coming months.

KitGuru Says: The high price tag thrown on to the iPhone 5C is really what put a lot of people off. However, once the price came down, particularly on-contract, the phone became much more popular. If Apple is planning an iPhone 6C, it will be interesting to see if it will make changes based on the reaction to the iPhone 5C.

Previous Samsung rumoured to consider buying Advanced Micro Devices
Next Borderlands: The Handsome Collection has some huge day one patches