Apple is making some more changes to its app rules in 2022. Starting early next year, developers that allow for account creation in iOS, iPadOS or macOS apps must also offer a way to delete the account.

Apple announced this week that this new rule will come into effect on the 31st of January and that all newly submitted apps, and submitted updates to existing apps must include this option. 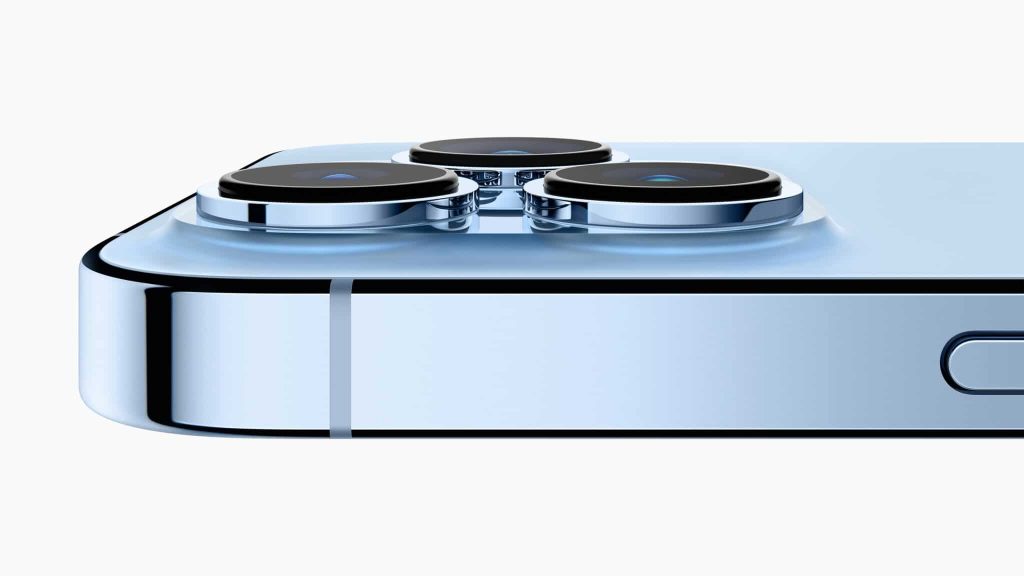 This requirement was initially announced earlier this year as part of Apple's Worldwide Developer Conference, touting this as another way to give users more control over their data. While the option to delete an account must be present within the app, Apple does not have any rules against then sending users to a web page or a customer service chat to complete the process.

Some social media apps already include a delete account option within their mobile apps, but moving forward, this must be in place for all apps, including games that require an account.

KitGuru Says: Being able to delete an account through the same app you created the account on just makes good sense. We'll just have to wait and see how smoothly developers handle this process in the new year.