Apple has announced that it plans to spend €1.7 Billion constructing two new data centers in Europe, which will run entirely on renewable energy and provide key online services such as iMessage, Siri and iTunes. One of the two centers will be located in Ireland while the other will be found in Denmark.

Both data centers are currently expected to be up and running by 2017. Apple CEO, Tim Cook, commented on the company's new European investment, saying “We are grateful for Apple’s continued success in Europe and proud that our investment supports communities across the continent. This significant new investment represents Apple’s biggest project in Europe to date. We’re thrilled to be expanding our operations, creating hundreds of local jobs and introducing some of our most advanced green building designs yet.” 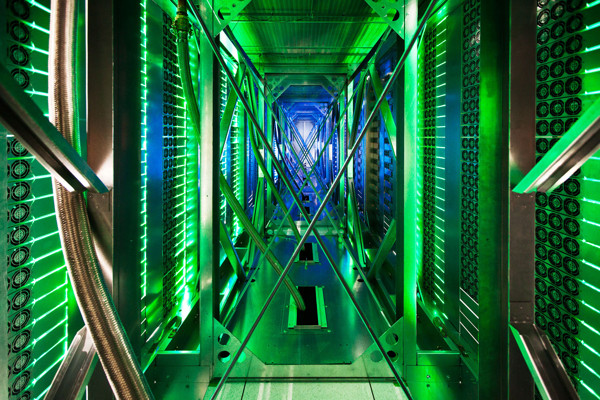 The data center being built-in Denmark will be Apple's first in the country, each new center will measure 166,000 square meters, which Apple promises will deliver benefits to local communities. The Ireland location will have an outdoor education space and walking trails for local schools, Apple will also be replanting native trees in surrounding areas. In Denmark, local homes will be warmed by the extra heat produced by the servers.

This move bolsters Apple's commitment to renewable energy and preserving the environment.

KitGuru Says: Apple's efforts to keep its operations green should be commended, the company does put a lot of money in to using renewable energy sources in order to preserve the environment. The company is currently working on a massive solar panel farm to power its global headquarters too.