HTC isn't particularly great at preventing leaks of its upcoming products. Thanks to some chatty retailers, we now know for sure what hardware the HTC One M9 will be packing, we also have our first look at the device in the form of an official press shot.

The HTC One M9 is due to be announced at the Mobile World Congress next week but it looks like the cat is out of the bag early. To be fair, the retailers didn't tell us anything that we didn't already know, the HTC One M9's inner hardware is basically the same as previous rumors suggested, featuring a Qualcomm Snapdragon 810 CPU clocked at 2.0 GHz, 3GB of RAM and 32GB of internal storage. 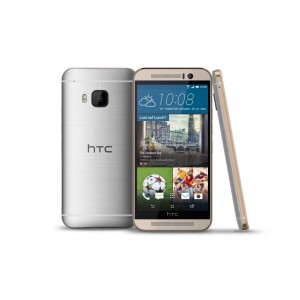 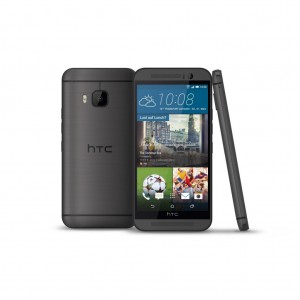 The device will be coming in gold, silver and black this time around. The rear camera has also received an upgrade with a 20 megapixel sensor and optical image stabilization, backing up recent rumors. The camera wasn't a huge strong point for the HTC One M8 so it looks like HTC is going to address that with this year's model.

As with every year, the premium look and design of the HTC One is still there. The device will come with Android 5.0 Lollipop installed and the Sense UI 7.0 skin. There will likely be a few software features left to be talked about but we likely won't see those until MWC next week.

KitGuru Says: The HTC One M9 doesn't stray too far from previous models. It uses the latest Snapdragon processor, it adds in a bit more ram and beefs up the camera and software with no big changes to the design. What do you guys think of the HTC One M9? Do you think HTC should think about changing things up a bit on next year's model?

Previous Apple spending €1.7 Billion on EU data centers running on renewable energy
Next PlayStation+ subscribers may never get the free version of DriveClub