Apple to bring OLED displays to iPad Pro in 2021

While the iPhone made the jump to OLED a few years ago now, Apple has been sticking with LCD and Mini-LED displays for its iPad Pro line-up. That could change soon though, as Apple has been tipped to release an OLED-equipped iPad Pro in 2021.

As spotted by 9to5Mac, Korean supply chain news outlet, The Elec, recently reported on some changes in Apple's supply chain. According to their sources, Samsung Display has begun revamping one of its production lines to produce OLED displays for a future iPad. 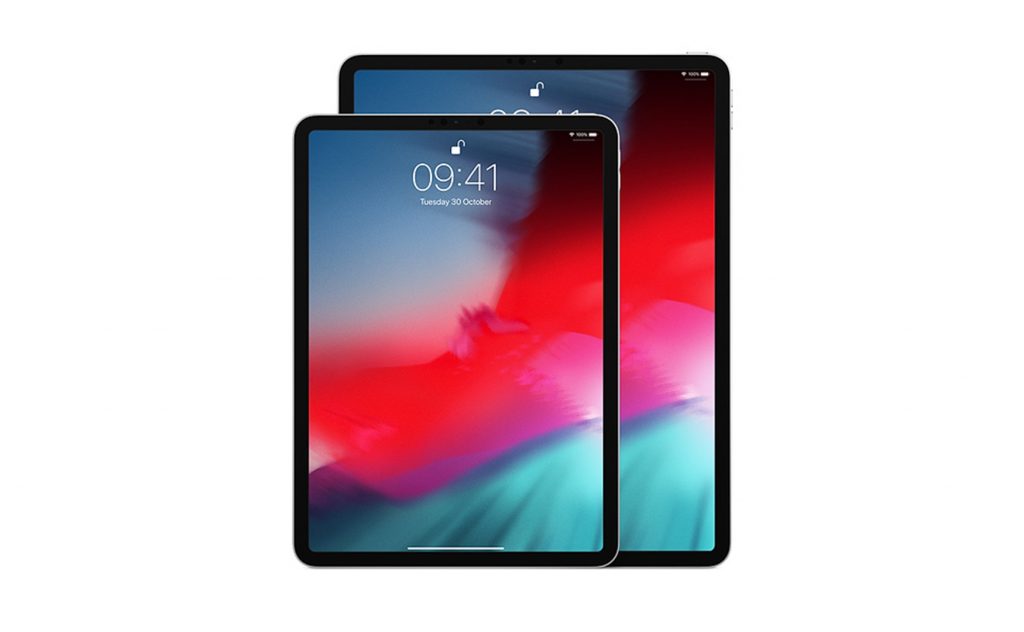 The reason for this revamp is due to Apple “requiring higher specs” for the OLED used in its next-gen iPad Pro, which is expected to launch in the second half of 2021. Samsung Display is a regular partner for Apple, so this news also confirms that this partnership will continue next year.

How much these new iPads will cost, or specific launch dates remain to be confirmed. Given that this is a late 2021 product though, there is plenty of time for Apple to continue finalising its plans. We'll likely see many more leaks surrounding this in 2021.

KitGuru Says: As a 2017 iPad Pro owner, I've been long awaiting Apple's switch to OLED for the iPad. Do many of you currently use an iPad? Would the jump to OLED displays tempt you into upgrading next year?