The Last of Us TV series greenlit by HBO

Back in March, it was revealed that a TV series based on The Last of Us was in the works over at HBO. Now, the network has officially greenlit the show, making everything official.

According to The Hollywood Reporter, the project has received the greenlight from HBO and is now progressing under the leadership of Craig Mazin (Chernobyl) and Neil Druckmann (Naughty Dog writer/director). In addition, PlayStation Productions, Naughty Dog and Word Games are involved in the series. 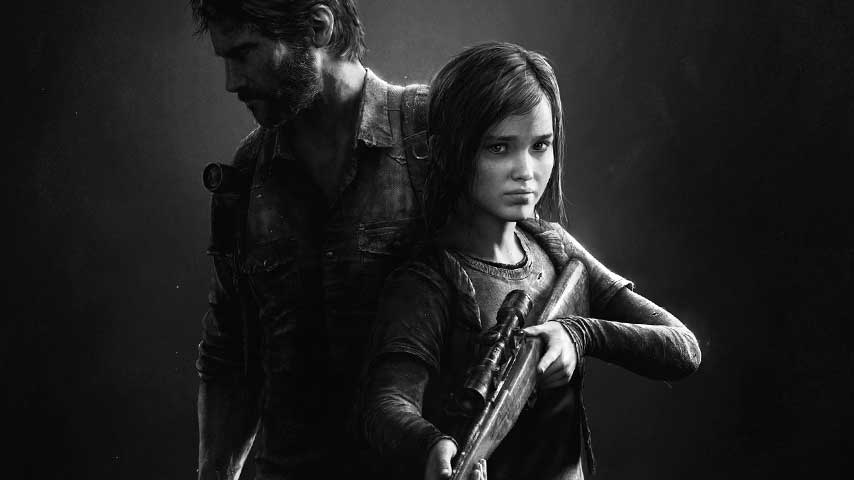 HBO Programming executive, Francesca Orsi, gave a press statement coinciding with the greenlight announcement, saying: “Craig and Neil are visionaries in a league of their own. With them at the helm alongside the incomparable Carolyn Strauss, this series is sure to resonate with both die-hard fans of The Last of Us games and newcomers to this genre-defining saga.”

There is no word on when production will begin, or when we can expect to see the live-action series release but more details on all of that should come in 2021.

KitGuru Says: The Last of Us is already a very cinematic game, something that is kicked up a notch in this year's sequel. With that in mind, I have little doubt that this will end up translating well into a good TV series. Are many of you looking forward to seeing a new TV adaptation of The Last of Us?