Apple to introduce ‘iPhone Pro’ in 2017 with curved OLED display

It looks like Apple may be looking to release its first curved iPhone next year as according to reports this week, the iPhone 8 lineup will feature a new top-tier model known as the iPhone Pro, which will have a different design, incorporating a high-resolution curved display and some higher specs compared to the standard and Plus models.

This particular rumour comes from sources speaking with The WallStreet Journal, who claim that the new third-tier of iPhone will be introduced next year and will be distinguished by its curved OLED display, while the standard and Plus models will feature the same IPS-LCD tech we see now. 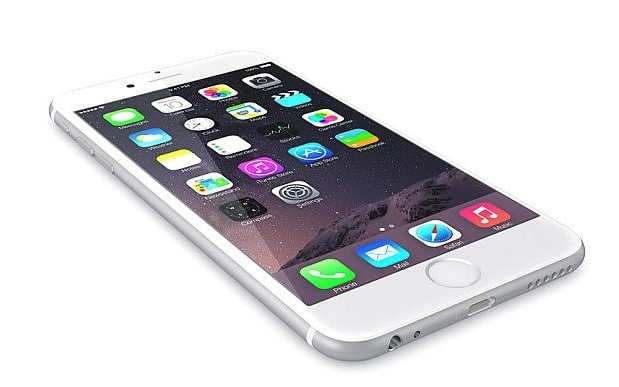 This ties in well with previous rumours we have been hearing since before the iPhone 7 even launched. At the moment, all reports seem to be indicating that we will see an OLED iPhone next year. However, the curved display is slightly newer information and it is likely that this curve will resemble the Samsung Edge line up smartphones with two curved sides.

According to the report, Apple’s suppliers have recently been asked to increase the output of thinner OLED displays and submit prototype screens with higher resolutions than Samsung’s current offerings.

KitGuru Says: We’ve been hearing about Apple experimenting with OLED for a long time now. However, it is worth noting that at one point, all signs pointed to Apple moving on to Sapphire Glass displays too so not every persistent rumour turns out to be true- just most of them.