Apple to use jewellery store security protocols for Apple Watch

Apple will reportedly use similar security protocols to jewellery stores in order to protect the more expensive editions of its upcoming Apple Watch wearable, which will begin shipping in April.

These security measures will be in place to protect the Apple Watch ‘Edition' specifically, which may cost several thousand dollars and will come in 18 karat gold. These golden Apple smart watches will be stored in safes overnight. 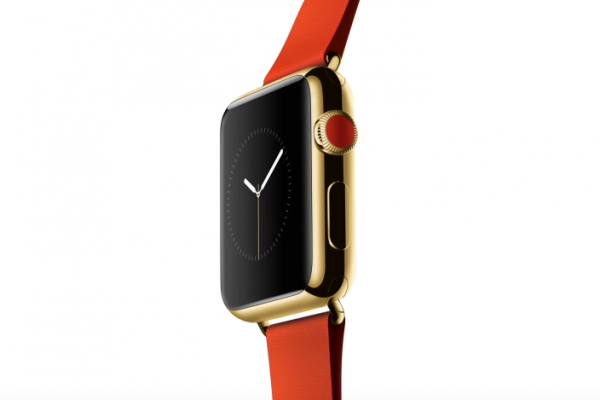 Apple has already begun fitting some of its stores with safes to store the Apple Watch Edition in overnight, there will also be scales to weigh the watch each morning to ensure that no gold was removed from the watch.

This is all according to Mark Gurman of 9to5Mac, who has a very good track record with Apple rumours and leaks.

Demo units for the Apple Watch ‘Edition' will also be placed in the overnight safe to avoid robberies. The scales indicate that there will be a lot of gold incorporated in to these watches, as a result, it's a good idea for Apple bolster security.

KitGuru Says: an 18 karat gold Apple Watch would be very valuable, so Apple boosting its security measures is no big surprise.