The Apple Watch could launch with a huge amount of software support, as 100,000 apps could end up being available for the wearable when it launches in April, according to new reports. While Apple has yet to publicly speak on the range of software set to be available for its first wearable, analysts are predicting a strong software lineup on day one.

According to Trip Chowdhry, who works for Global Equities Research, the Apple Watch app ecosystem will instantly outstrip that of Android Wear. This isn't a totally random number either, the figure has been deduced from attending six Apple Watch-kit events over the last few months. 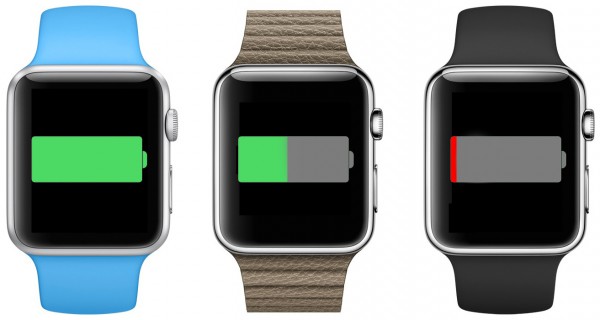 It is also estimated that the $349 price tag won't put too many off from buying the Apple Watch due to wide-spread development support. In a note to clients, the analyst wrote “By April 10th 2015, we are expecting 100,000 Apple Watch Apps on AppStore”.

“Currently, on an average there are 65 Apps per iPhone. We are estimating that an average Apple Watch will have 100 Apps per Apple Watch. There will be no single killer app for Apple Watch – each user will have their own set of Killer Apps…one way to think is that the consumer is getting 100 different devices in one Apple Watch.”

KitGuru Says: The Apple Watch is still over a month away so it is going to take a while to arrive. It will be interesting to see how the public responds when it does as so far, adoption of wearable technology has been very slow even with Google on board.