HTC One M9 leaked and detailed in new videos

Just a few days before its official reveal, the HTC One M9 has leaked in a series of videos, going over new software features, a new camera and other aspects of the device. The clips were originally posted by Upleaks, although the posts were later removed.

The three videos amounted to around four minutes of total footage, the first showing an overview of the latest flagship, the second going over the new Themes feature with the final one detailing the brand new camera. The videos were ripped and re-uploaded on to YouTube by someone else so they can still be found. 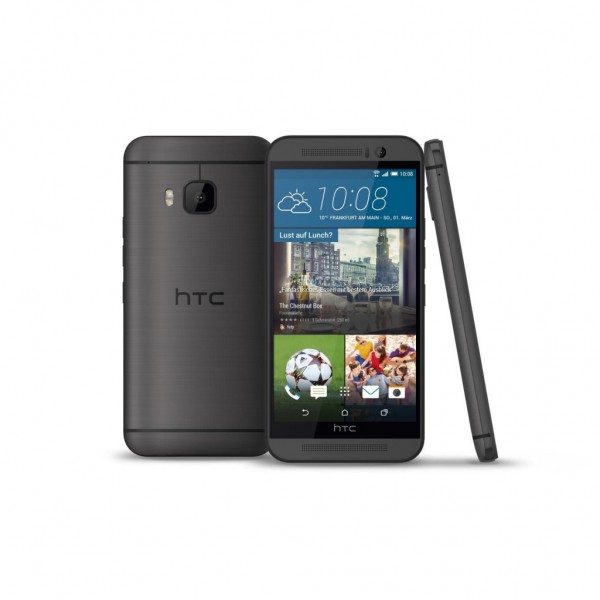 Since HTC no longer works with Beats, the One M9's Boomsound speakers will come with Dolby Audio technology.

According to the videos, the latest HTC flagship will come with a new 20 megapixel camera, just as previous leaks and rumors suggested. The Sense UI will be getting some upgrades and the BlinkFeed feature will now give users suggestions.

The HTC One M9 is due to be revealed officially at the Mobile World Congress next week in Barcelona. An exact shipping date is currently unknown.

KitGuru Says: The HTC One M9 doesn't really do anything different in the design department, it seems that HTC doesn't want to mess with a good thing, after all the device did help return the company to profitability.