Dragon Quest Heroes coming to PS4 in US and Europe

Square Enix has announced that it will be bringing Dragon Quest Heroes to the US and Europe as a PlayStation 4 exclusive later this year, following the game's launch in Japan this week. Dragon Quest Heroes is actually a slight departure from the usual formula, being a spin-off title, rather than part of the main series.

It is developed by Dynasty Warriors creators, Omega Force, in collaboration with Dragon Quest creator, Yuji Horii and compose, Koichi Sugiyama. The characters and monsters were designed by none other than Akira Toriyama himself, the man behind Dragon Ball and Dragon Ball Z. 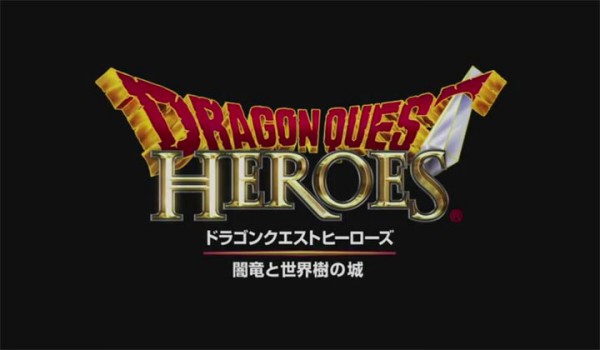 KitGuru Says: I've always been the sort of person that has owned a PlayStation primarily for the Japanese made, exclusive titles. So far this generation, the PS4 has lacked in that department but this could be a step in the right direction.