Home / Lifestyle / Mobile / Apple / Apple’s A13 chip will be based on 7nm+, heading into production this month

Apple’s A13 chip will be based on 7nm+, heading into production this month

While we usually get plenty of iPhone leaks well ahead of time, the rumour mill has been relatively quiet this year ahead of the iPhone 11. That is starting to change though, with reports this week indicating that production on the A13 processor has begun, which will be built by TSMC on the 7nm+ process.

Apple was one of the first companies to utilise a 7nm processor with the launch of the iPhone XS, iPhone XS Max and iPhone XR late last year. Apple will be teaming up with TSMC once again for the iPhone 11, which will use the A13 processor, based on the 7nm+ node, which will bring some performance and power efficiency gains. 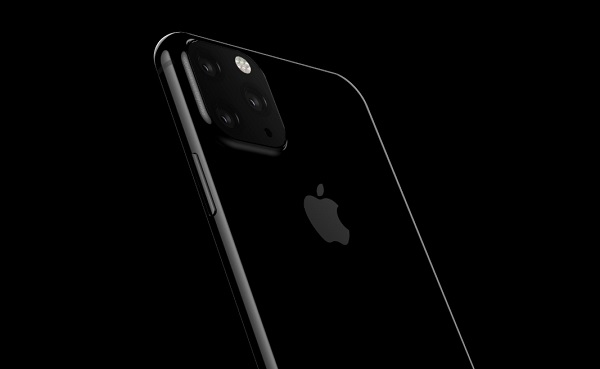 According to sources speaking with Bloomberg, the A13 is now in trial production, with mass production set to ramp up towards the end of this month. This chip will be used in the 5.8-inch iPhone 11, 6.5-inch iPhone 11 Max and the next version of the iPhone XR.

The report also confirms that the iPhone 11 will move over to a triple-camera system. This will leave a square camera bump on the back of the phone, meaning recent renders are likely quite accurate to the design we should expect. We can expect more iPhone 11 leaks over the course of the summer as we get closer to the inevitable September announcement date.

KitGuru Says: The leaks are finally starting to come through for the next iPhone. Once that flood gate opens, it is almost impossible to shut, so it won’t be long until we start hearing more.