Over the last few weeks, there have been plenty of reports claiming that Apple has been struggling to get its new wireless headphones working, with some claiming manufacturing struggles, while others believed the AirPods had Bluetooth struggles. However, today Apple put an end to the speculation by announcing that the AirPods would begin shipping on the 19th of December, though it will only be available in ‘limited quantities'.

Apple was initially supposed to start shipping AirPods back in October but the launch kept getting held up by various delays. Now, Apple's £159 wireless ear buds will begin shipping on the 19th of December, though they are unlikely to arrive in time for Christmas for most buyers. 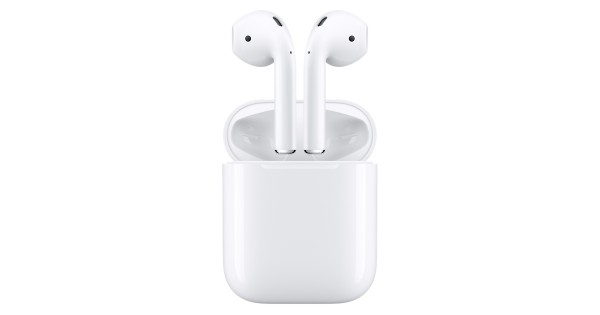 The AirPods are Apple's solution to having no headphone jack on the iPhone 7. You get two wireless headphones which can offer around five hours of music listening on a single charge. Given how easy it might be to lose these headphones, a carry case is also included, which doubles as a portable charger, which can charge the headphones to full battery life a few times before needing to be charged itself.

KitGuru Says: Whatever was holding up the launch before appears to be worked out, so now we will finally see just how well the AirPods work and how many iPhone 7 users end up gravitating towards them.