Apple’s Internet TV service may not make it to WWDC

It looks like Apple has struggled to get its upcoming Internet TV streaming service ready in time for its annual World Wide Developer Conference next week, on the 8th of June. Announcements expected to take place at the show include a new music streaming service, based on Beats Music, alongside a new Apple TV set top box, iOS 9 and possibly even the iPad Pro.

This isn’t the first time we’ve heard that something of Apple’s might not be ready for WWDC. There were concerns that record labels would hold up the reveal of Apple’s music service a few weeks ago, although things seem to have come along since then. 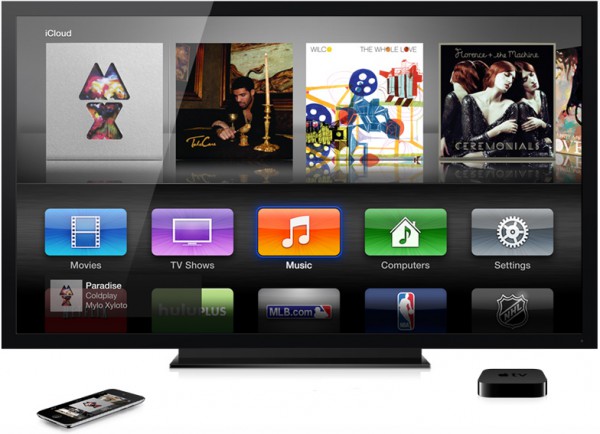 The TV streaming service on the other hand, doesn’t seem to be going according to plan. According to a report from Re/Code, Apple did have plans to debut the service at WWDC but has had to postpone has negotiations have not yet ended with critical networks and content providers.

Early indications of this came last week, when CBS CEO, Les Moonves spoke at the Code Conference, stating that he would probably sign a deal with Apple but had not yet settled on financial terms. Apparently, Apple is also still working on the technology required to provide local programming via the web as well.

So far, Apple has said nothing official about its upcoming TV streaming service and it looks like the company may end up waiting longer. Pricing is also going to play a big factor, right now Sling TV is one of the more competitive services around so it is likely that Apple will try to match on price in order to compete.

Aside from that, if you were expecting Apple to release a full blown TV set at some point, then you will be disappointed as the company reportedly shelved its Smart TV plans some time last year.

KitGuru Says: With Netflix and other on-demand services becoming so popular in recent years, networks are going to need to adapt in order to compete. Internet TV will likely end up being a very big deal and will likely encourage more people to ‘cut the cord’, particularly with a company as large as Apple on board.